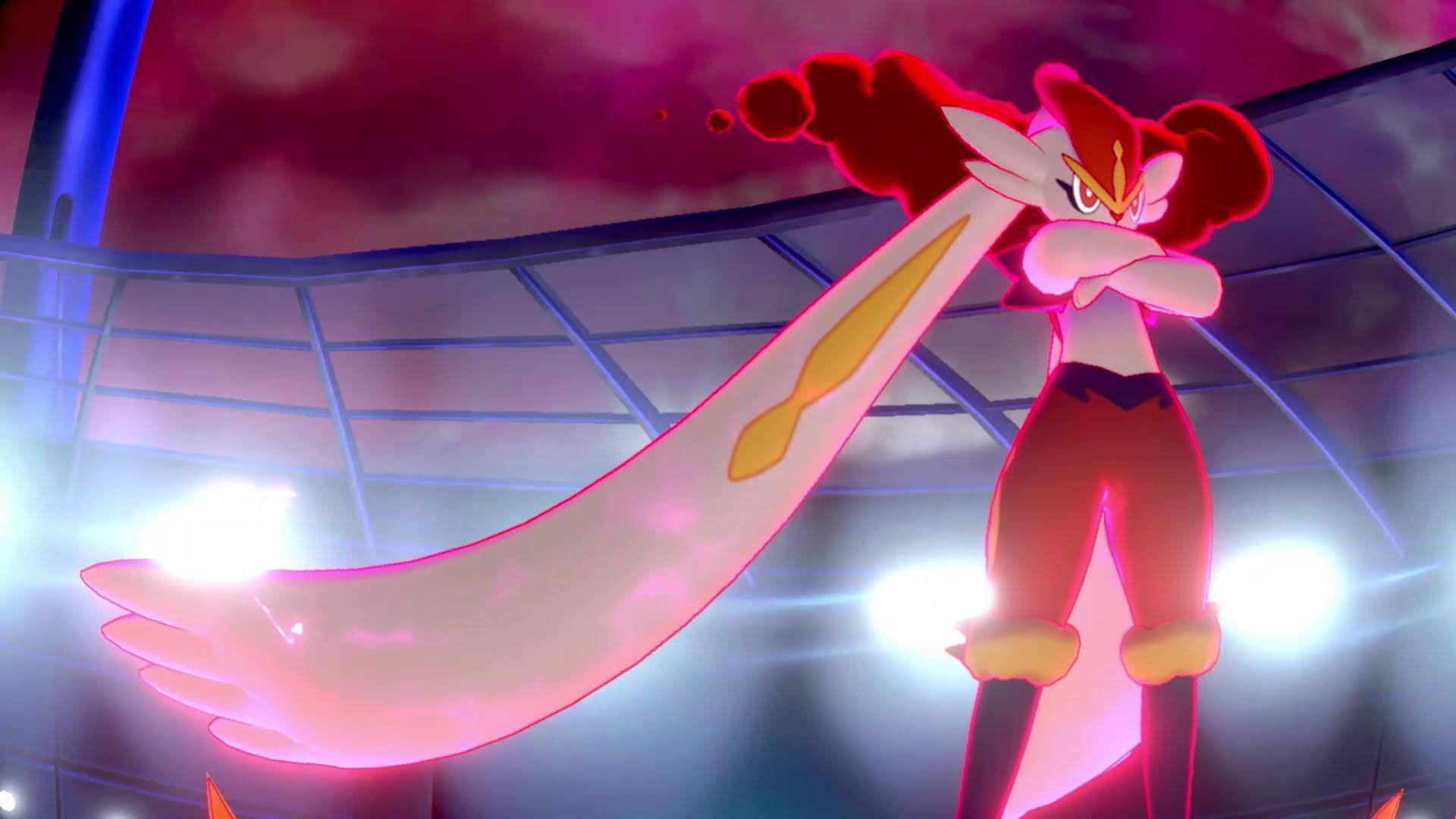 Back in January of this year, Game Freak pulled back the curtain on the Pokemon Sword and Shield expansion pass. Basically, you fork over $30, and you get two DLC packs: one in “June” (Isle of Armor) and the other “later this year” (The Crown Tundra). For the first time since then, they’re giving us more info this morning.

New footage was revealed for both expansions in the video below, which showcase the return of some classic Pokemon, as well as a look at some of the expanded zones. We learned more about the two forms of Kubfu, the new Galar tournament and a new recycling and rare soup mechanic,  While there were plenty of little brief teases here and there, the big news comes at the very end: the June 17 release date for Isle of Armor.

While some speculated that the expansion would be pushed back, it appears the heavy lifting is done and Game Freak/Nintendo are ready to let it rip. As someone who finished the Galar Pokedex back in December, I’ve been looking for any excuse to get sucked back in.