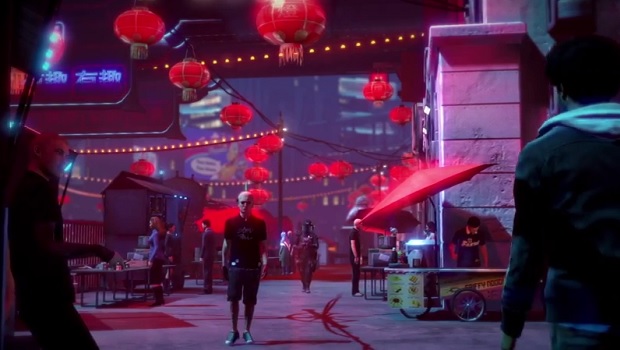 This is the first of five upcoming chapters

We’ve known for a while that the upcoming Dreamfall game from Red Thread would be split into five chapters but now we have word that the first one, entitled Reborn, will arrive on October 21. I’m hoping that the studio will keep them coming at a steady rate.

There’s no denying the game looks gorgeous; split between the hard sci-fi of Stark and the magical realm of Arcadia, there’s plenty of good-looking locations on show here in this trailer. There’s also a lot of cheery Scandinavians looking intently at their computers. Still, I’m really interested to see where series mainstays Zoë and Kian’s intertwining stories lead.