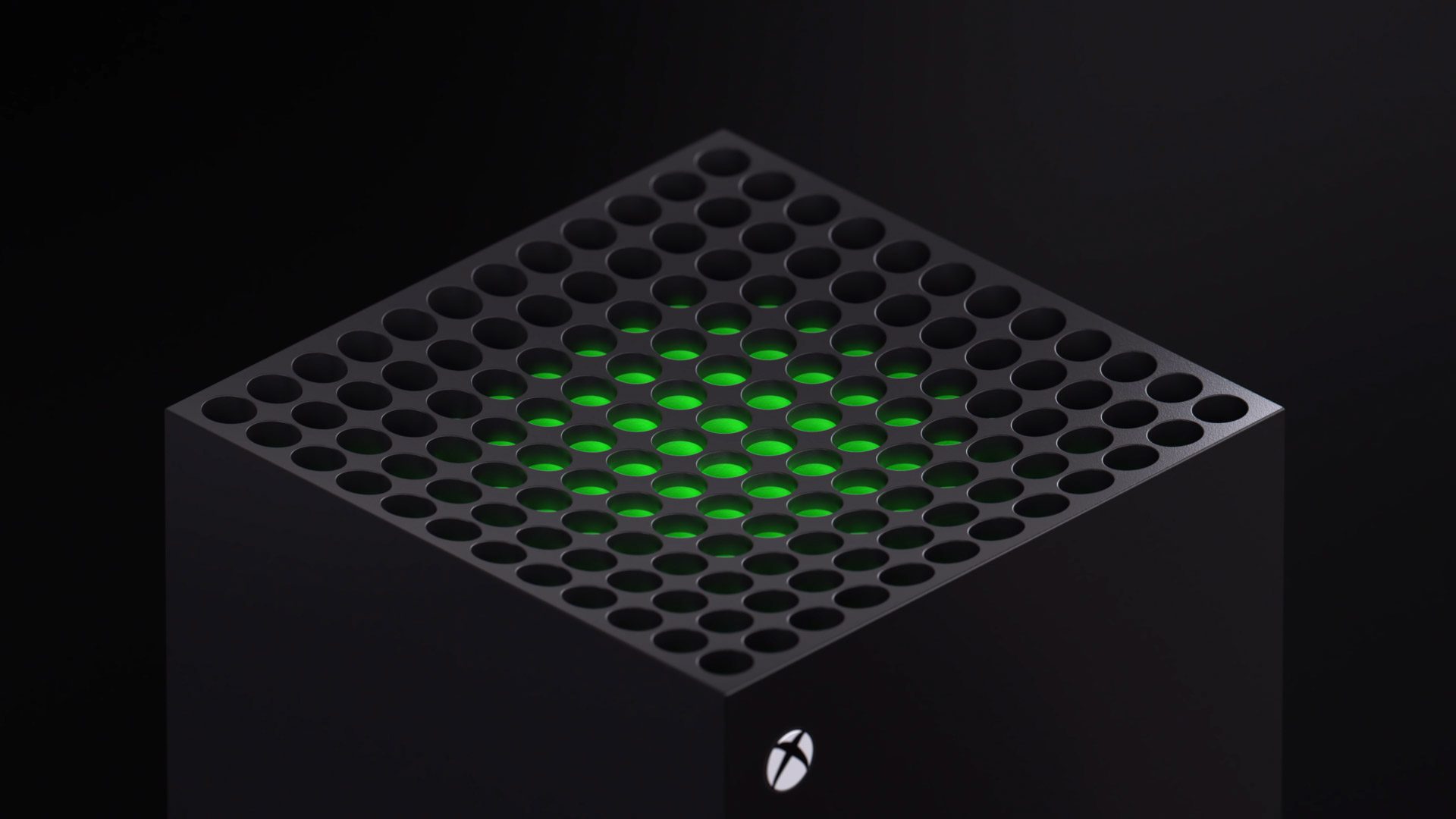 [Update: The original upload was made private, but here’s the link to a mirror.]

These things never go completely without incident and the Xbox Series X already has its first official unboxing. This fella got ahold of an Xbox Series X now that they’ve made their way to distribution centers, and did us the favor of showing us what’s in the box.

This video is a great candidate for a takedown from Microsoft, so we’ll give you the play-by-play. The contents are actually pretty minimal. As expected, the console is front-and-center and takes up almost all the space inside the box. There are some marketing materials like an insert that says “Power Your Dreams” lying right on top. The Xbox is wrapped in a black paper that electronics are often swaddled in. A separate compartment houses the controller, HDMI cable, and power cord.

Is it exciting? Now, four paragraphs later, I’m prepared to admit that no, it’s not really exciting. He drops the controller at one point, and that injects a sudden rush of adrenaline to the whole video. But, apart from some butterfingers, it’s mostly exactly what you’d expect. The Xbox Series X package is extremely functional and light on surprises.

This guy’s probably excited, though. He has a dang Xbox Series X a month early. That is until Microsoft sends its reconnaissance agents to take it back.