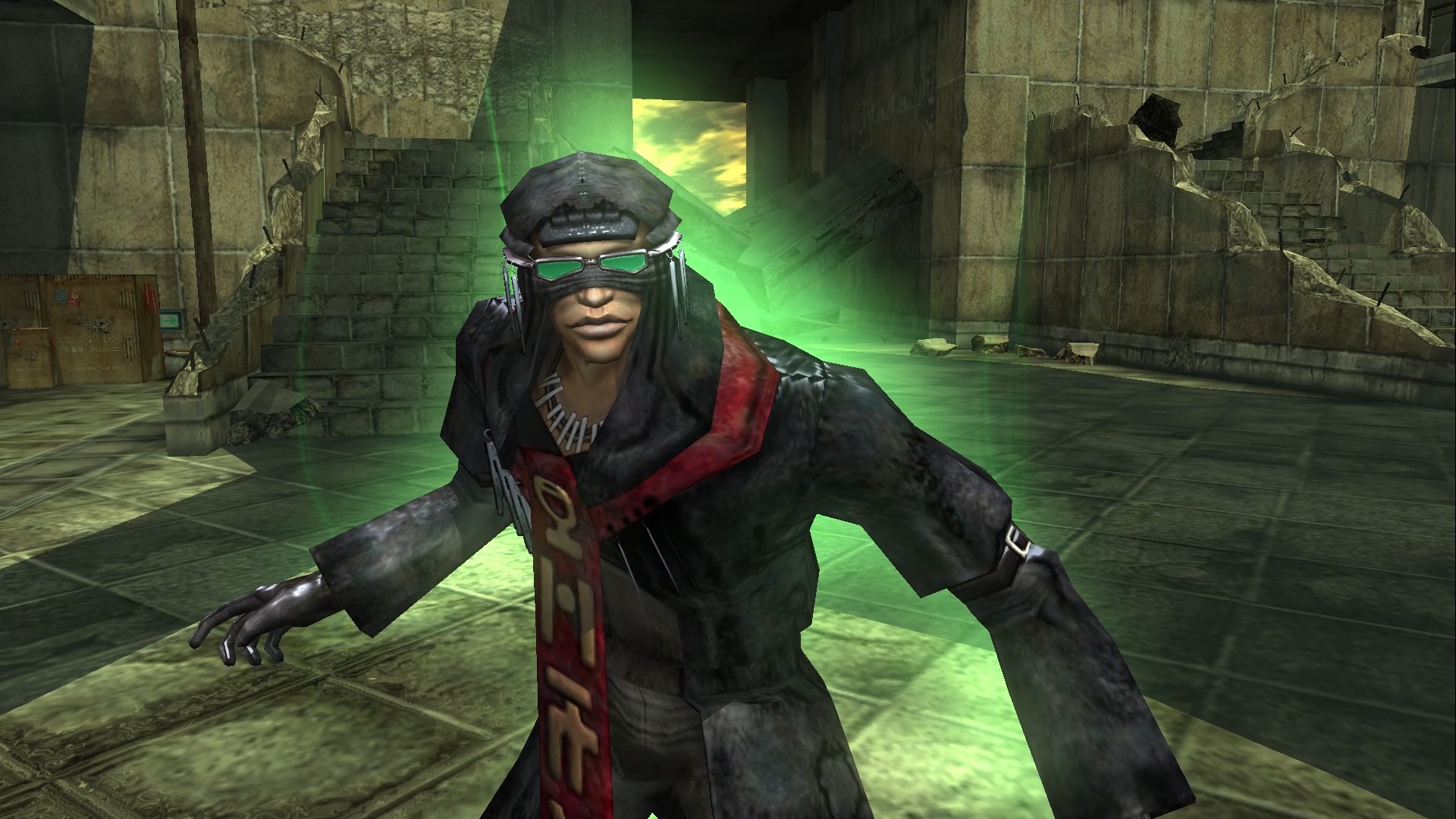 It was pretty touch and go there for a minute, but Microsoft is finally committed to a remaster of 2004’s Phantom Dust. Or, a re-release as Microsoft calls it. Actually, maybe it’s more of a remake? This situation isn’t as clear cut as most ports usually are.

In an exclusive interview with Polygon, creative director Adam Isgreen shared the above-embedded gameplay video that serves as our first real look at Phantom Dust. It’s a sizable offering, especially considering the extent of our exposure to this point has been a single screenshot from Xbox head Phil Spencer.

Apart from finally seeing what Phantom Dust actually looks like, Isgreen gave some context for what’s new in this version. “The biggest thing is moving [Phantom Dust] to 16:9 and moving to native resolution,” he said. “So what that basically means is that if you’re playing on Xbox One, you’re running at 1080p so the game is going to render at 1080p; if you’re on a PC and you’re playing at 4K resolution, the game will render its assets at 4K.”

The reason for the confusion in the remaster/remake/re-release terminology is because Isgreen says it was up in the air for a long time as to what the developer would actually be able to use. He explains “The biggest challenge that we faced in bringing Phantom Dust back was when we recovered the archives from Japan for the original project, there was no final source code. So everything that we’ve been able to do in this version of Phantom Dust has been through reverse-engineering the binaries, and actually hacking and cracking the code back open again in order to make the improvements and changes that we have.”

Isgreen says that’s why there was so little information upon reveal — because the studio didn’t actually know what was possible. Isgreen elaborates “This is one of the reasons why, when we started talking about Phantom Dust and people were like ‘What’s the resolution of the game? Is it 16:9? Is it 4:3?’ the reason was … we didn’t actually know what we were gonna be able to do because we didn’t have the source.”

Apart from the clarifications on the visuals, Isgreen also mentioned the other big change: Easing up on the single-player progression. Now, failing a mission three times triggers the option to skip it while still earning its rewards. Incentives like achievements might keep some players from taking advantage of that, but the choice is there. Isgreen added that no progression-type stuff has been altered to steer the player toward purchasing DLC that might help them.

Despite us really not knowing much (this development is a considerable amount more information than we had before), Microsoft says Phantom Dust is still slated for a 2017 release. It just took a bunch of hacking and reverse engineering to make it happen.