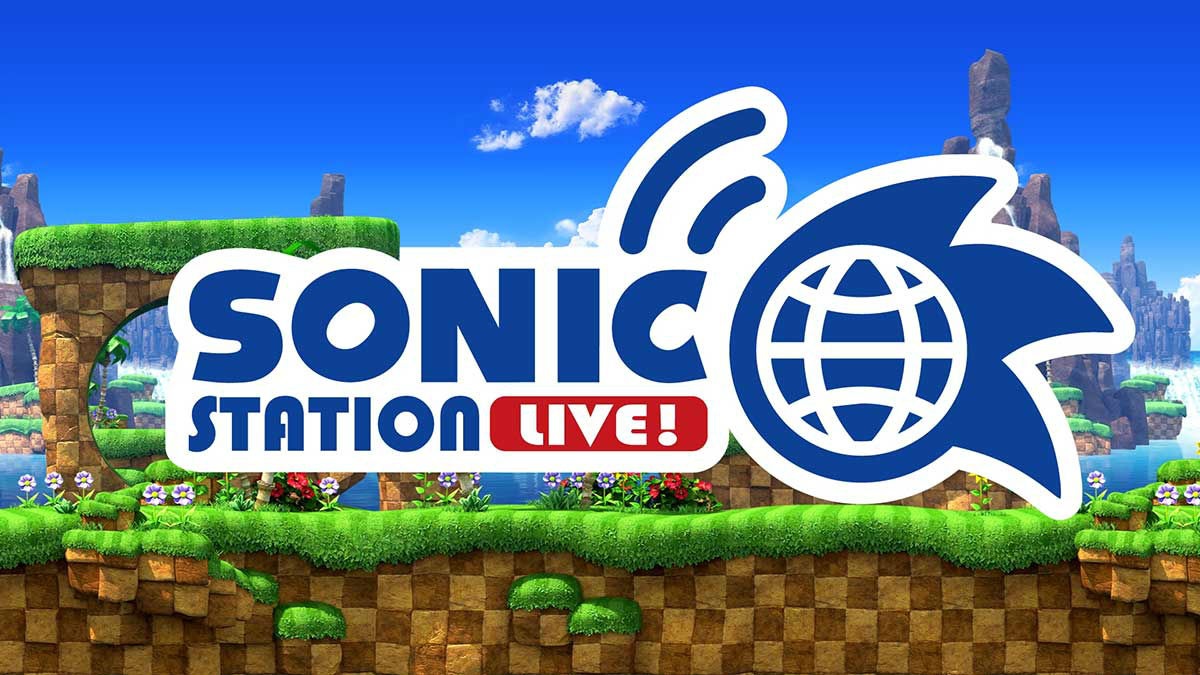 The film is also out this week

There’s a lot of Sonic-related things happening in the near future (most notably, the debut of the new film), and Sega wants to capitalize on it as much as possible.

The publisher has announced a new initiative called “Sonic Station Live!” which can only be described as yet another Nintendo Direct-like effort. The first episode will debut on February 20 at 18:00 JST, which translates to 4AM ET earlier that same day. According to Sega, broadcasts will happen “every two months on the day,” and will deal with “apparel and goods” (read: merch) as well as information about the Sonic games.

The first episode is ready and rarin’ to go for that start time, embedded below. Don’t you love it when that happens and you don’t have to frantically hunt down a stream the minute it’s happening?

As for expectations, mine are ground-level low. Merchandise spotlighting is a surefire sign that those aforementioned goods could be the core focus, but maybe we’ll get something game-related out of these after all. “The big one” game announcement is likely coming on March 20 at SXSW.