Nippon Ichi Software’s htoL#NiQ: The Firefly Diary (yes, that’s seriously the title) will launch on February 24, 2015 in North America and in Europe the very next day.

The PlayStation Vita puzzler follows a pair of fireflies helping guide a young girl through a maze of ruins. NIS president Sohei Niikawa has compared the title to an indie game in the past, it being an experimental project developed by a small team at the Disgaea studio.

The game will get a physical release via NISA’s online shop exclusively in the United States. 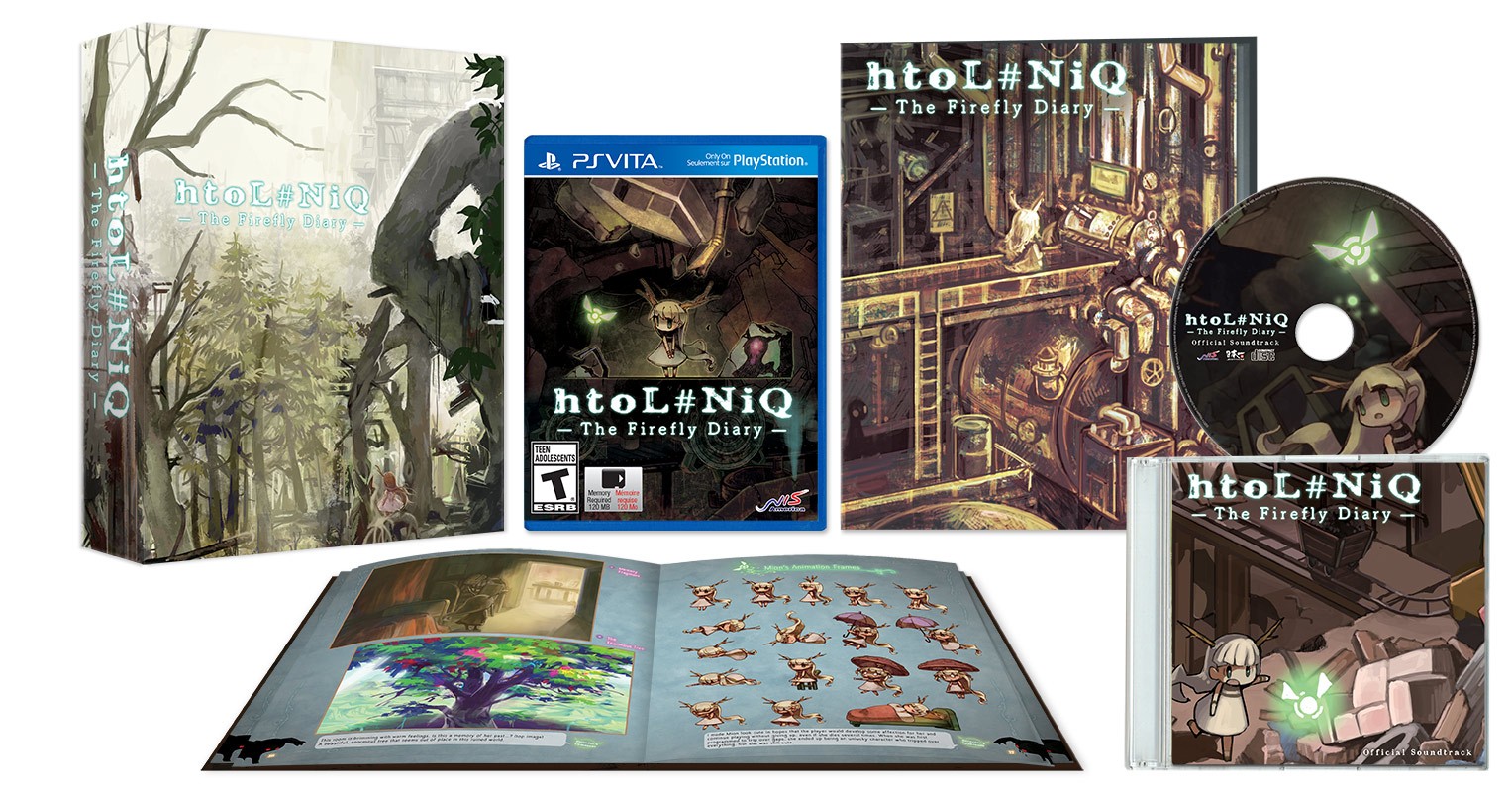