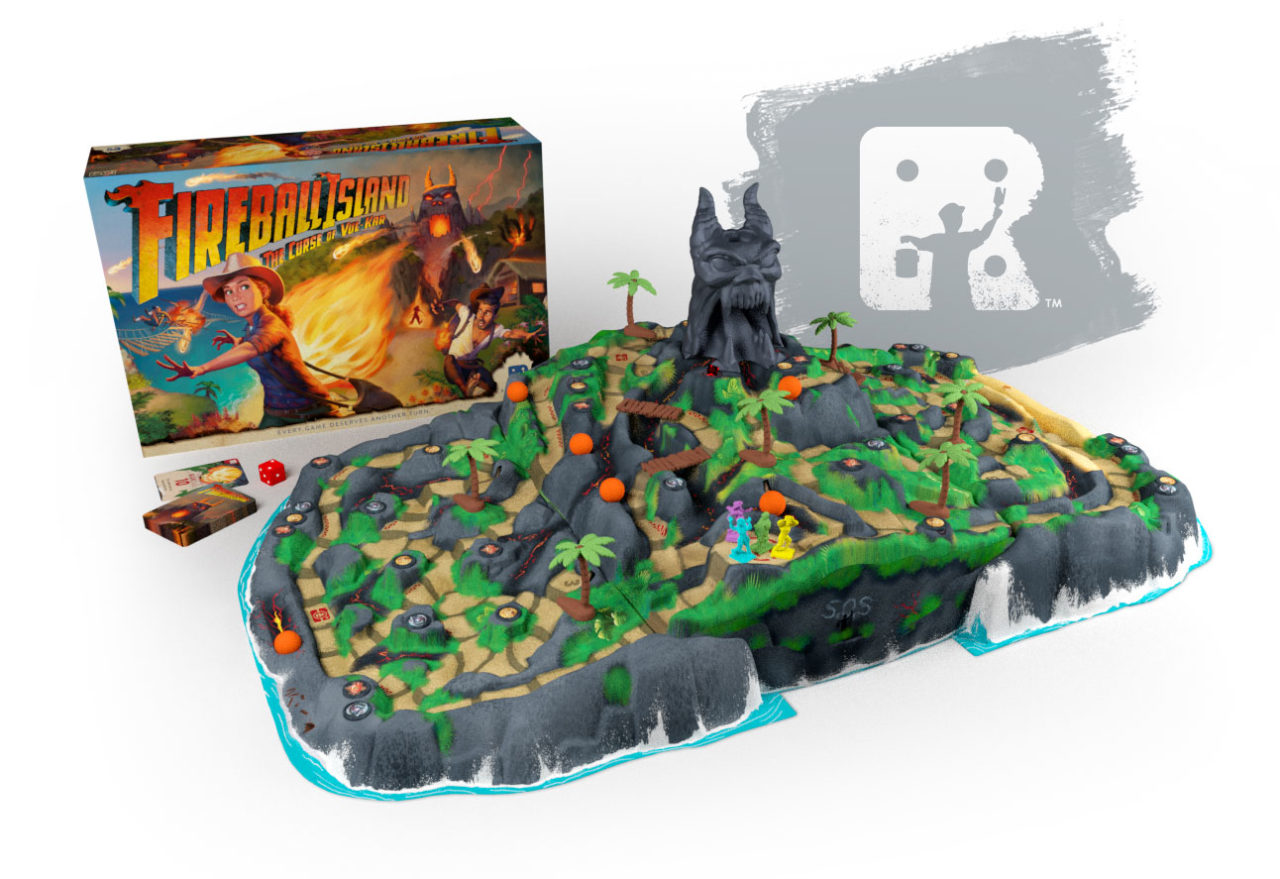 $2.3 million raised with less than two days to go

A lot of people did, as the new “Reignited and Restored” version of it has managed to wrack up $2,349,386 in pledges over the course of its campaign. With just over a day to go at the time of publication there’s still more time for the pledge amount to increase, but suffice to say since it smashed its $250,000 goal, it’s going to see the light of day. The campaign is estimating a November 2018 delivery date, and the lowest possible tier to actually buy the game is $60 (for $20 “verified retailers” can enter a selling program).

Its pledge amount is just enough to get it into the top 25 of all time board game list, and all it needs is a little nudge to rocket into the top 20. Board games are among the most funded Kickstarter projects on the site, including the $8,782,571 funded Exploding Kittens, and the $12,393,139 Kingdom Death: Monster 1.5.

Again, board games/tabletop are a big deal on Kickstarter. There are two all-time earning board game projects above the Ouya, still the most-funded video game related project ($8,596,474), and three board games above Shenmue III, the highest-earning actual video game, which clocks in at $6,333,295.