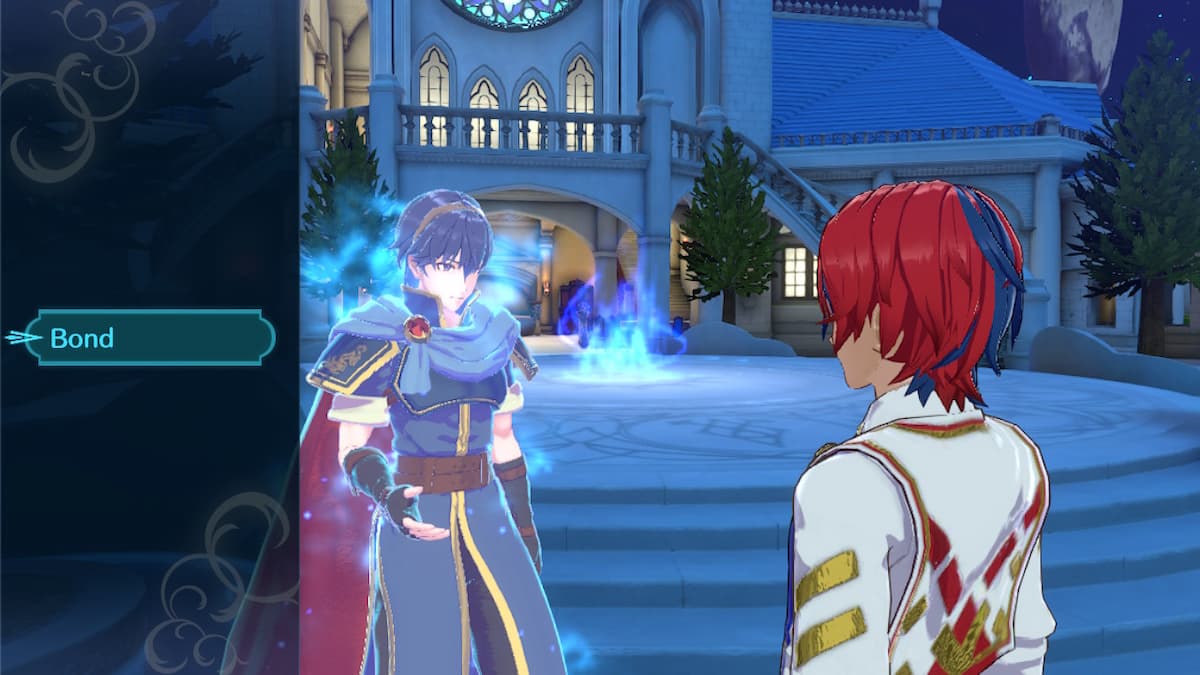 No need to double the file size day one

Day one patches, especially on systems like the Switch where you might be running low on space to hold your games, can be infuriating. Although there is a host of post-launch content on the way, Fire Emblem Engage doesn’t seem to be party to that yet.

As shared on the official Japanese Nintendo Switch support site, Fire Emblem Engage will be updated to “version 1.1.0” today, essentially for the Japanese launch (and global launch on January 20). You can find the full translated patch notes below.

In short, the update patches in the DLC/season/expansion pass (which you’d need internet access for anyway), both in terms of the content itself, and the functionality from the main menu. It also has the added bonus of “update benefits,” which typically includes minor gift-like items that are collected en masse through a menu. You’ll get them automatically after reaching Chapter 5 in the game (the chapter you’re on is visible whenever you save, so it’ll be easy to spot), after manually visiting the Somniel: the hub zone of Fire Emblem Engage.