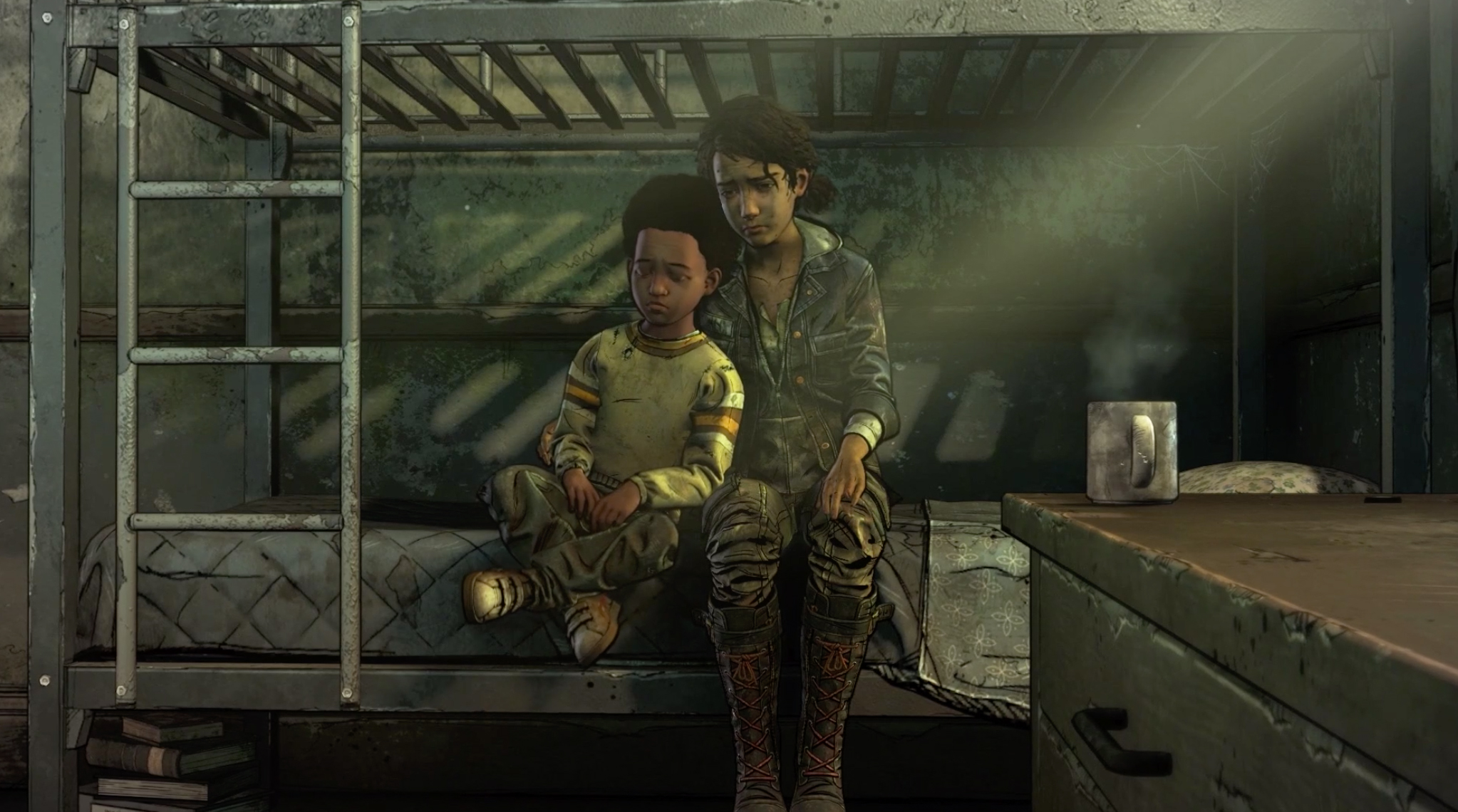 One of 2018’s biggest stories has been the demise of Telltale Games and the fate of the critically acclaimed The Walking Dead franchise. Two episodes in the series’s final season were released before the studio shuttered, putting its future in doubt. Skybound Games stepped up to the plate, taking over the development with the Still Not Bitten team, more than 40 people who worked on the series at Telltale. One of the questions I had about the transition was how long would the next episode be delayed. Turns out, not that long.

At the tail end of the Kinda Funny Games Showcase, it was revealed episode three, titled “Broken Toys,” will release on January 15, 2019.