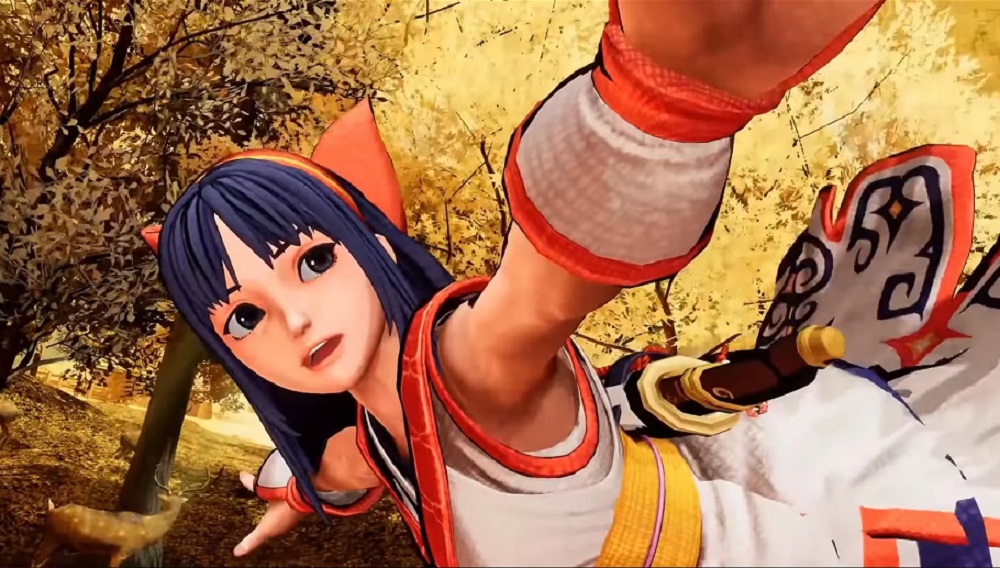 We are a little under a month away from the annual return of the biggest fighting game tournament of the year, EVO, which will once again see some of the greatest players in the world descend upon the Mandalay Bay Hotel in Las Vegas to throw down in some of the most popular fighting games of today. Signups closed this past weekend, and now organiser Joey Cuellar – better known by the moniker Mr. Wizard – has tweeted out the final entry numbers for each of the nine “main games” that feature in this year’s tournament.

Off the bat, Super Smash Bros. Ultimate has the most entrants, with a record-breaking 3492 signups. Capcom’s Street Fighter V has managed to claw back second place with 1929 entrants, having slipped behind Dragon Ball FighterZ in 2018. Speaking of DBFZ, Bandai Namco’s anime fighter has slumped a little from its previous appearance, dropping from 2575 entrants to 1191. Also of note, SNK’s Samurai Shodown (1719) has succeeded NetherRealm’s Mortal Kombat 11 (1567) in what will be both titles’ EVO debut, though I expect Mortal Kombat to possibly have more staying power in the coming years.

Despite the huge numbers for Smash, overall entry is down on some of the major games. This initially seems a glum affair, but the competitive fighting game scene has exploded with the growth of more local events and alternative tournaments throughout the year. Thus EVO isn’t the be all and end all for any fighting game players out looking for a weekend of casual matches. Regardless, it’s sure to be a great, action-packed event, full of intense matches, glorious wins and salty losses. We can also expect exciting news and reveals for various fight franchises, with Capcom in particular expected to drop big news pertaining to Street Fighter V.

EVO 2019 takes place from August 2-4 at the Mandalay Bay Hotel in Las Vegas.