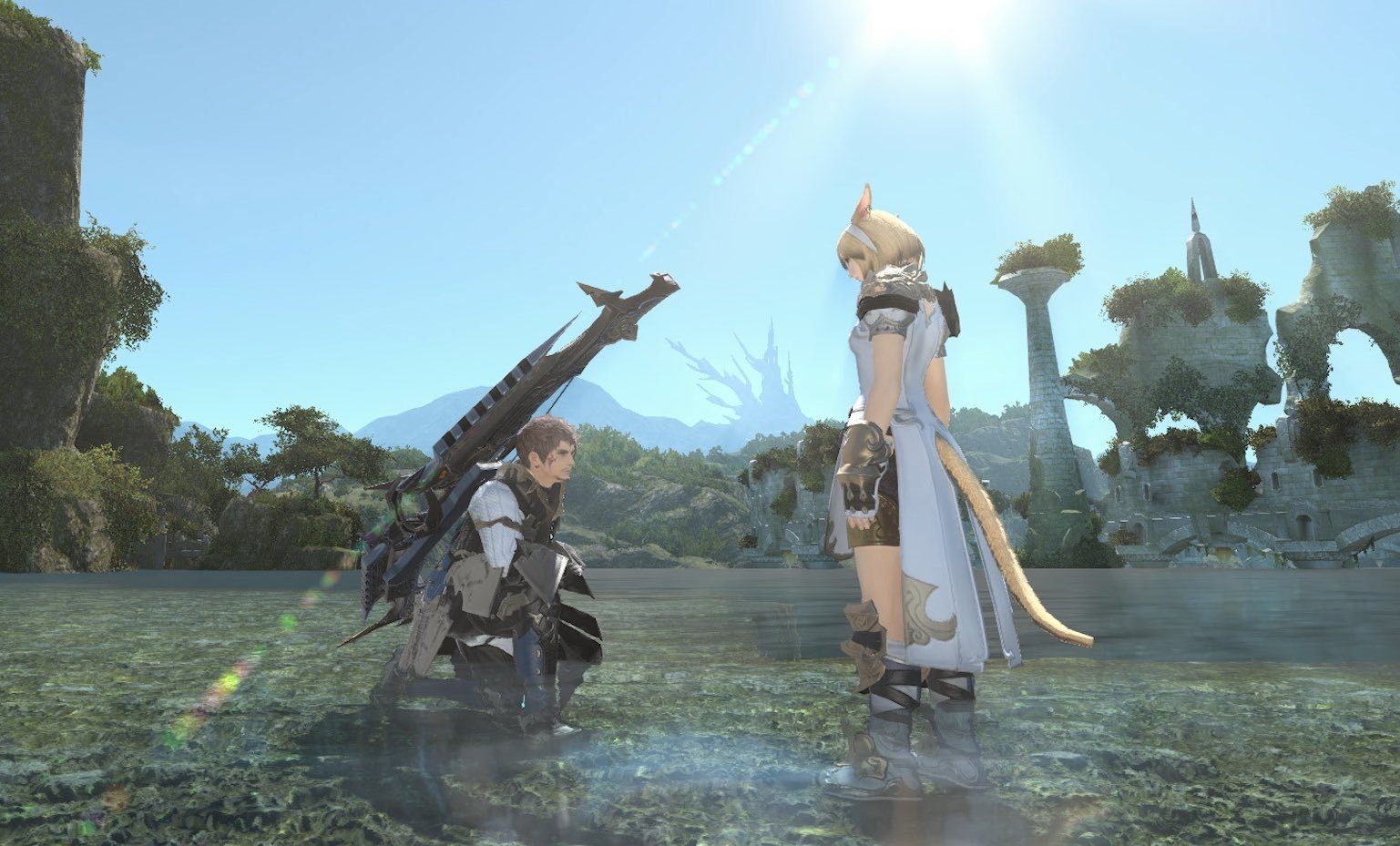 ‘Maidy’ inspired both a TV series and a film adaptation

In case you haven’t heard the story of “Dad of Light,” stop what you’re doing and listen in for a moment.

Back in 2017, Square Enix worked with a production company to adapt the “Dad[dy] of Light” blogs into a live-action drama, based on the experiences of a player named “Maidy.” In short, they were able to use the power of Final Fantasy XIV to heal a strained relationship with their father in secret; all while playing as the aforementioned avatar. Eventually, “Maidy” revealed themselves to their father, and they reconciled.

The events therein are beautifully portrayed in a 2017 television show, which is still airing on Netflix in the US, and it was also adapted into a full feature film two years later. Even if you don’t play Final Fantasy XIV you should be able to follow along with the familial drama of it all.

Unfortunately, the Twitter accounts for said film and the television show brought us some bad news this morning: the real-life Maidy and the inspiration for the adaptations has passed away: they announced a cancer diagnosis this year. A host of players who were inspired by Maidy (and Square Enix itself) have been expressing their sorrow, myself included.

Dad of Light was an inspirational story born out of a very loving community; a rarity in this increasingly hectic world. Our thoughts are with Maidy’s family.