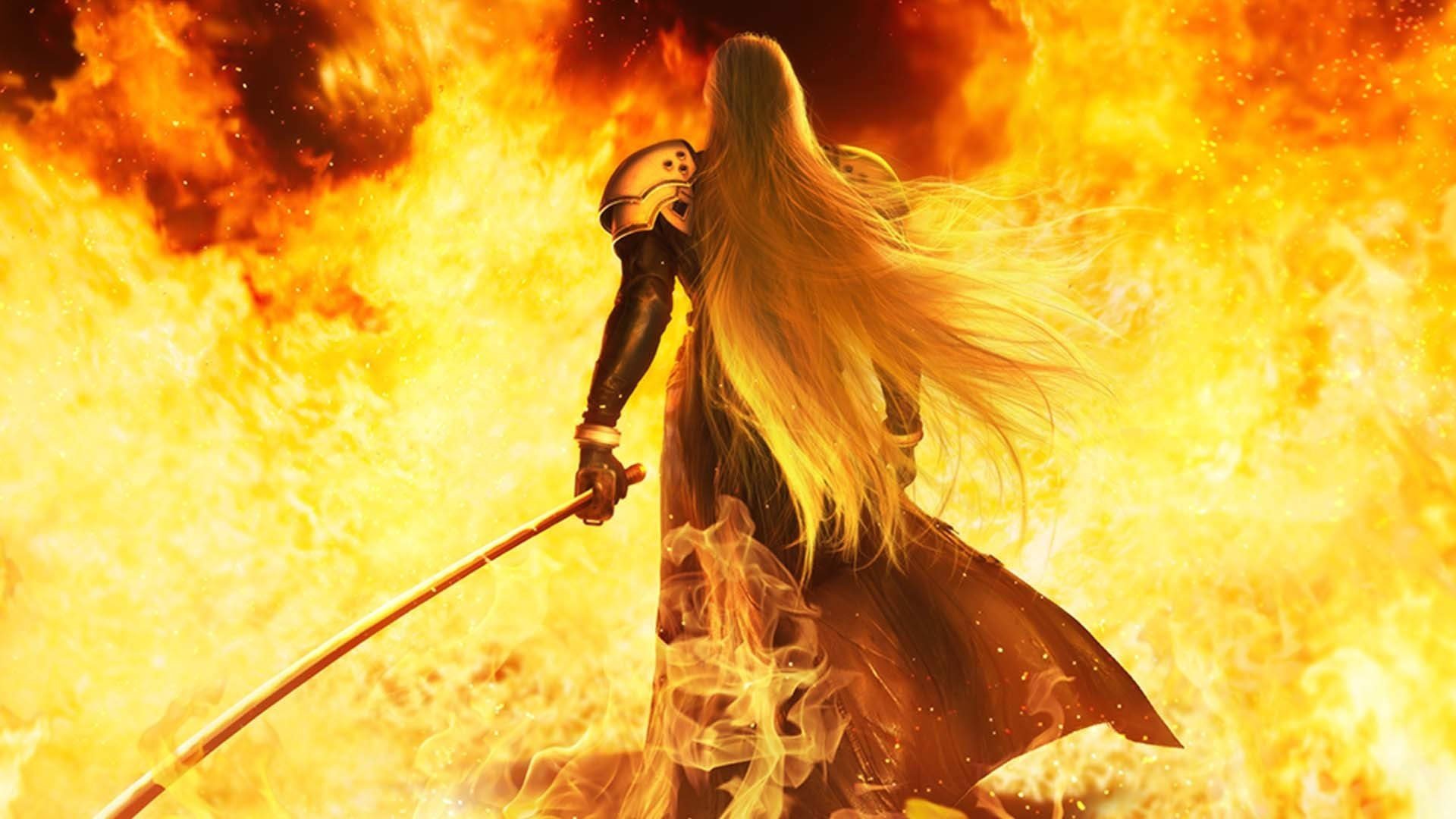 We only have a few short months to go for the first part of the Final Fantasy VII Remake, and many years to go until it’s finished. For now, we’ll enjoy what we have. Square Enix just dished out new screens for the game, and all of them are worth a gander.

Interestingly we’re given a closer look at Roche: one of the new characters in the remake. He’s described as a “speed demon” and will serve as a secondary antagonist, likely during the expanded motorcycle portion. Existing characters don’t look too shabby either, especially President Shinra, who’s one of the more detailed models we’ve seen thus far.

I didn’t know I needed this before, but I just realized that we’re going to be spending a lot more time with Aeris (Aerith) now given that the first part of the remake focuses so much on Midgar. I also really hope that we get to spend more time with some of the more underutilized members of the cast, like Heidegger.

We also get a brief look at the Train Graveyard (which is greatly expanded and will have more dialogue and cutscenes) and the Shinra Building. The former seems like it’s going to be killer with some more insight into Aeris’ psyche, and the latter is one of the best looking areas I’ve seen to date. Square Enix might have taken their time on this remake, but so far it’s paid off.