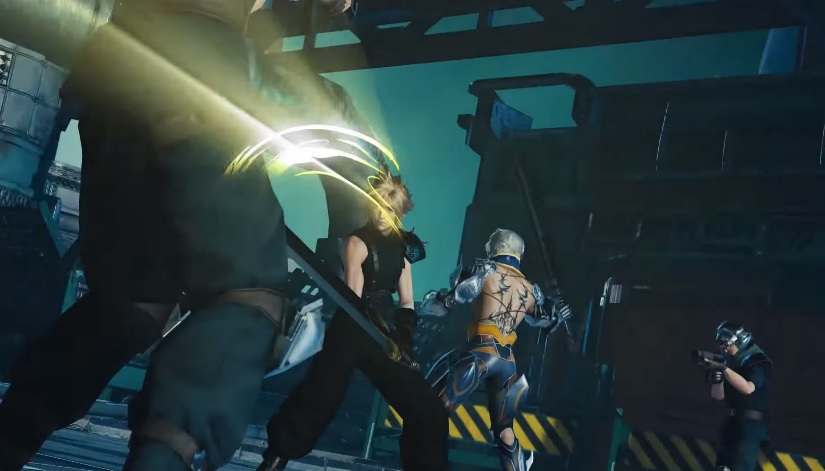 Mobius Final Fantasy was released in Japan earlier this year. It’s a mobile game developed by Square Enix featuring a new story and a protagonist named Wol, with classic Final Fantasy gameplay elements. From what I’ve heard from Japanese friends it’s actually pretty decent, but this new mashup is going to make it a lot more enticing for some.

The publisher has revealed that Cloud, by way of his Final Fantasy VII Remake art style, is invading the game. The promotion is live now, as well as new costumes and playing cards based on the remake.