The Final Fantasy VII Remake release date was announced by way of a low key Symphonic Reunion concert video tonight. Is this E3? This is E3 as hell.

Yep, nearly 24 hours ahead of the Square Enix E3 showcase event, the company has unveiled the Final Fantasy VII Remake date of March 3, 2020. Now that leaves an endless ocean of room for more information during the showcase (like, I don’t know, anything beyond a few mostly cutscene-laden trailers), but hey, we got this morsel of cheese early before The Grinch stole it.

So we need that sweet, sweet information sharpish. Like, what’s the deal with the episodic strategy? Literally all we’ve seen so far is Midgar, which is roughly the first five hours of the seminal 1997 PS1 classic. Do they mean March 3, 2020 for the first Midgar episode (nod with me in this most likely scenario)? Where in the 36 Chambers is Tifa? Is somehow, someway, the entire 50 plus hour remade JRPG going to launch in March 2020? Is the remake just Midgar? That makes zero sense. This thing was announced in 2015, by the way.

Buckle up as we speed down this E3 2019 highway together. I’m scared: it’s a one-way road and no one is using their headlights. 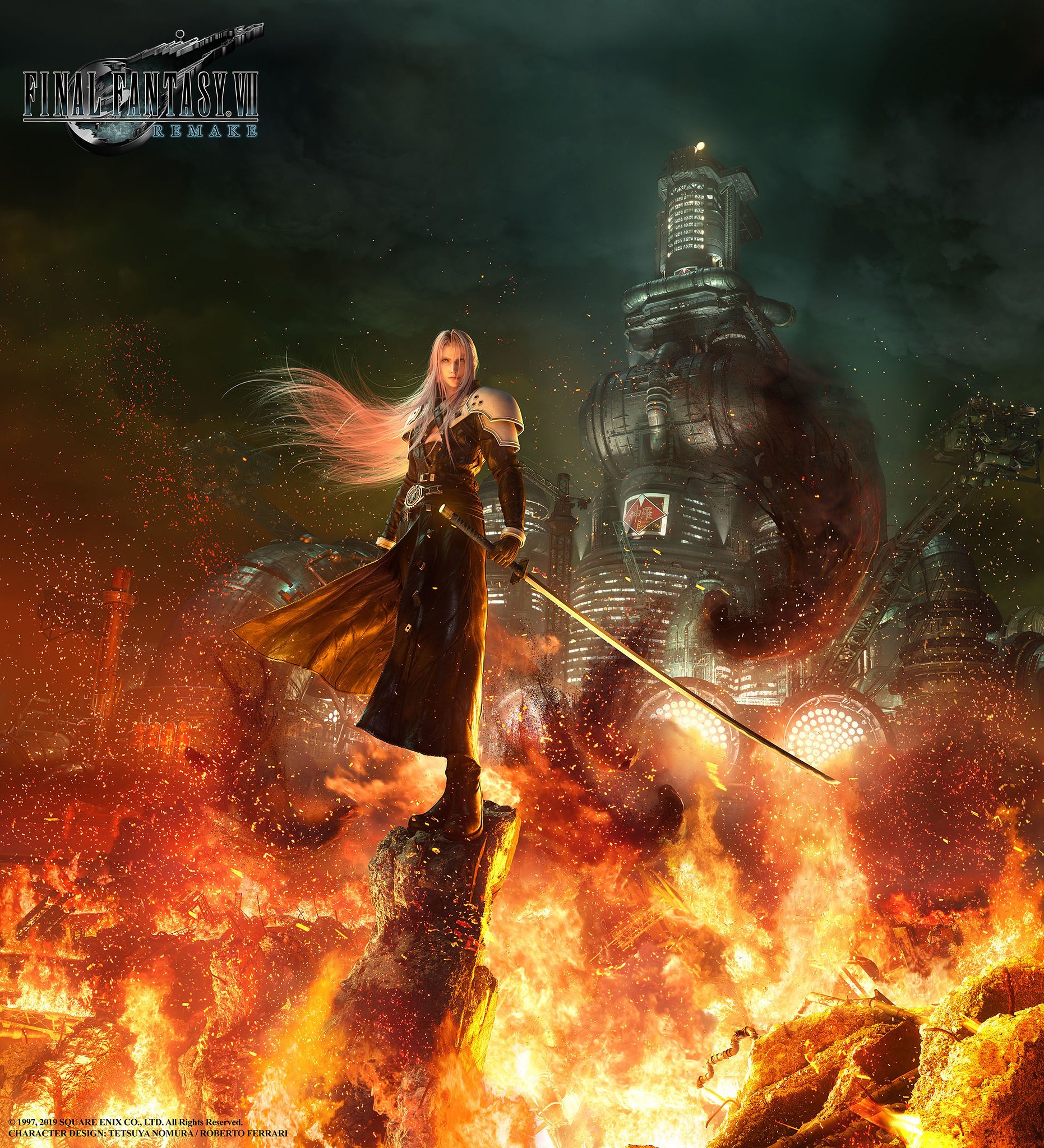