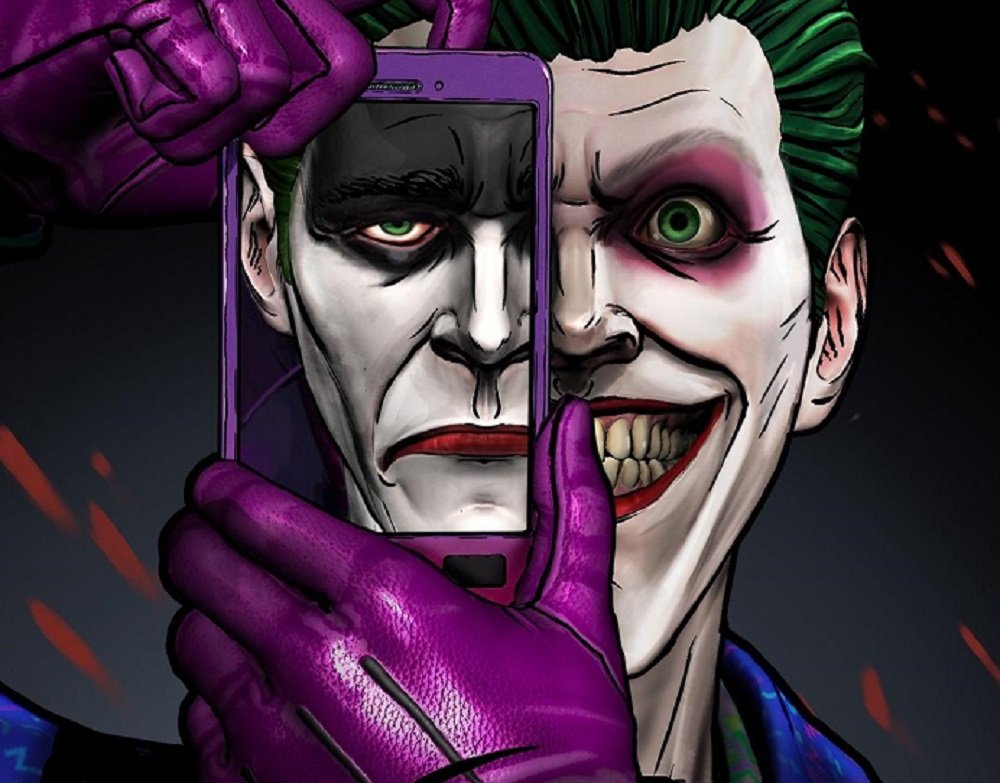 Well, Bats has really gotten himself into a pickle this time. Despite his efforts to prevent Harley Quinn and her gang of elite criminals from laying waste to his city, Bruce may have inadvertently convinced his bestie, John Doe, to create a whole new problem for the people of Gotham.

The dramatic rollercoaster will conclude at the end of March, as the last episode of Telltale’s Batman: The Enemy Within is almost ready for release. Telltale themselves are calling episode five, Same Stitch, their “branchiest” episode ever, noting that the concluding chapter features two “very distinct” storylines, making for three and a half hours worth of content in all.

The series has been a little up and down for me, but one consistent point of quality has been Anthony Inagruber’s excellent performance as John Doe, the most loyal friend you never wanted. It will be interesting to see how the loose ends tie together for Bruce, John, Harley, Amanda Waller and anyone else foolish, or just unlucky enough, to be a part of The Batman’s life.