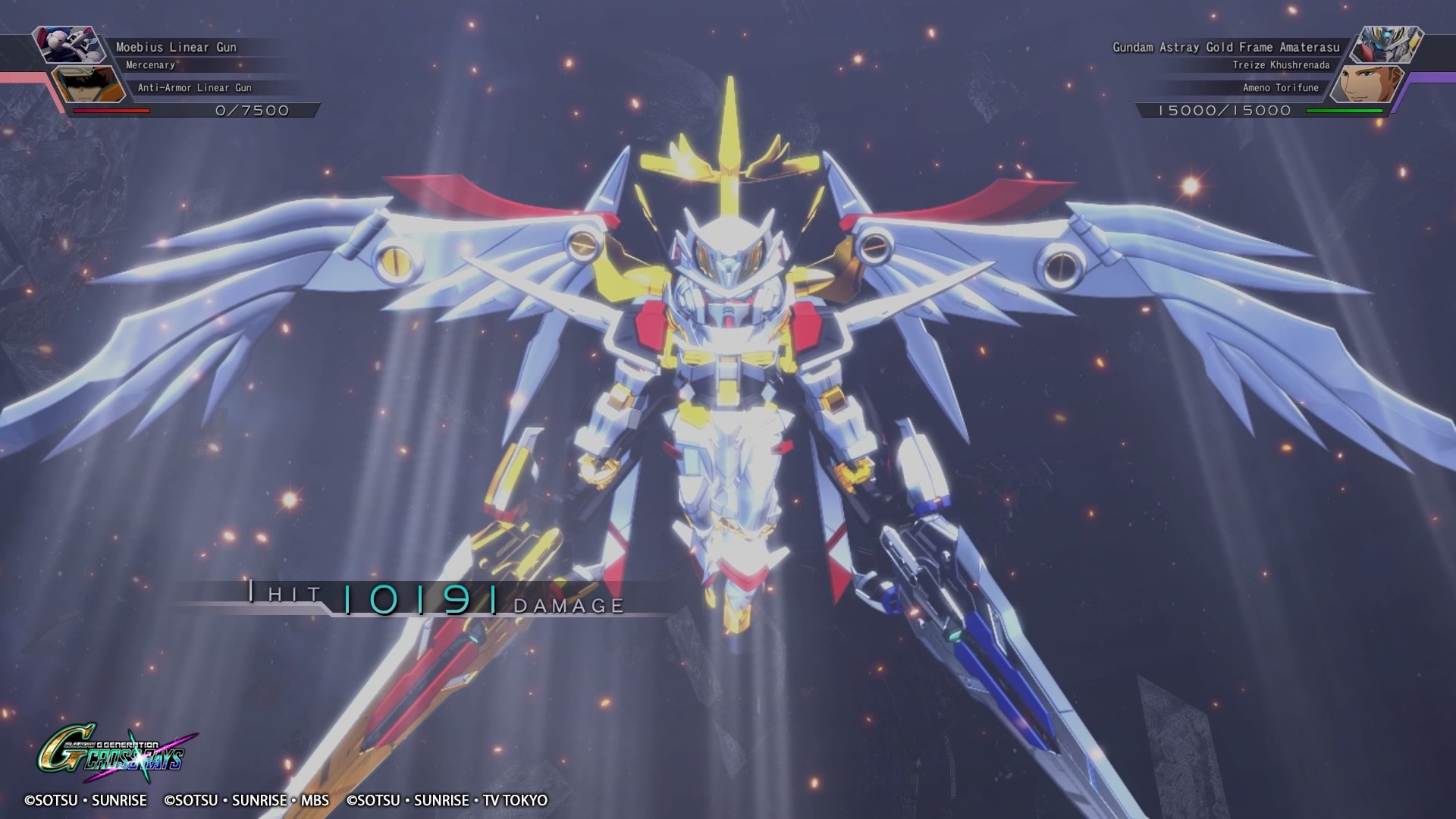 Our tale comes to a close

It’s been a slow trickle since its initial release back in November, but the end is here. The final DLC pack for SD Gundam G Generation Cross Ray was released this week. Containing many fan favorites such as God Gundam and Domon Kasshu, it marks the end of the road for one of the better Gundam games to release this generation.

You can check out the trailer for the final DLC group below.

It should be clarified however, that the final pack of the season pass wasn’t the only content added this week. Previously, it was announced that two Astray machines would be cominh to the game, but they would only be available to those in Japan that purchased the manga Gundam Wing G-Unit: Operation Galiarest. But with the recent update, these two Astrays have been made available to everyone for free. PlayStation 4 and Switch players will need to locate it on their respective storefronts, while Steam players will have it automatically patched in.

As if to celebrate the end of the road, the Steam version of the game is on sale this weekend for 25% off. The sale also includes the Deluxe Edition, complete with season pass. To emphasis one last time, the season pass only has pilots and mobile suits – there are no stages in them. Furthermore, there’s already 400 machines and dozens of pilots in the base game, so ask yourself if you really need more before spending the extra money.

SD Gundam G Generation Cross Rays is available on PC worldwide, and is also available on PS4 and Nintendo Switch in Asia. These ports include an English language option.