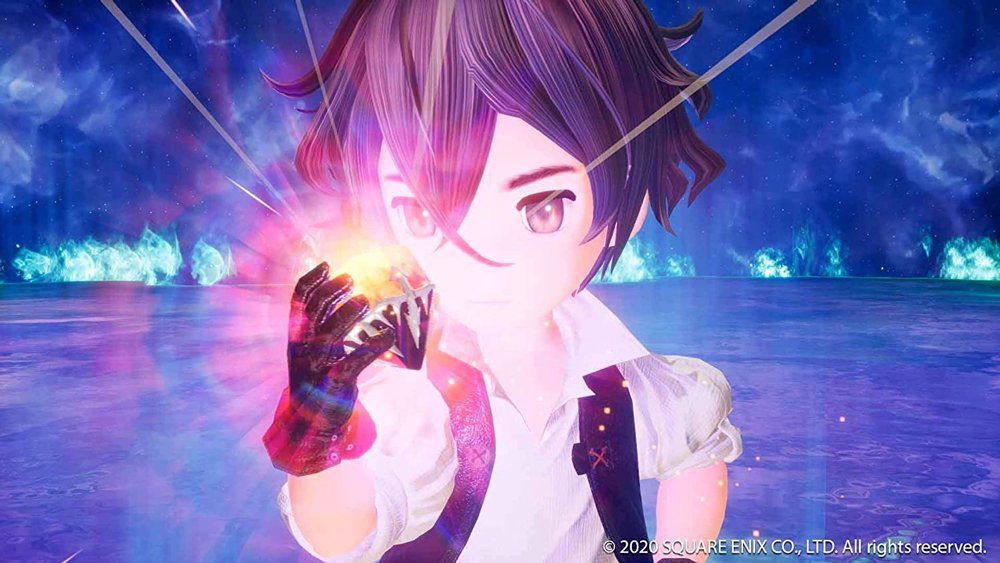 Get ready for a lot more story

Earlier this year, Nintendo and Square Enix dropped the first demo for their highly anticipated RPG Bravely Default II, the follow-up to two beloved games from the 3DS. It was our first chance to see how development was progressing since the game was first announced a little over a year ago. The demo was challenging, with the difficulty kicked up a notch and more-or-less forcing players to grind it out.

Following the demo, Square Enix opened up a survey allowing players to offer feedback that could directly affect the final product. Earlier this year, we found out just how many changes that feedback would bring, and with the new Final Demo released late last night, we can now see those changes in action.

The Final Demo takes place in the same region as the demo from this past summer. The desert kingdom of Savalon is slowly drowning as waters continue to rise, with no answers as to how. All of this takes place in the first chapter of Bravely Default II, which the demo will allow you to explore for as much as five hours. You’ll receive hourly reminders that the clock is ticking down, and once you hit the five-hour mark, that playthrough will end. You can start a new file if you want to try and get further than you did on your first try.

Returning players should immediately notice some of the differences between the first demo and this one. For starters, there are three difficulty options — Casual, Normal, and Hard — and you can switch between them at any time. The talking head portions of the story no longer have those unnecessary black bars, and there are many helpful hints to adjust players to the unique JRPG combat of the Bravely series.

When your party of Seth, Princess Gloria, Elvis, and Adelle arrives in Savalon, you’ll be introduced to the four primary NPCs of this chapter. There is Prince Castor, the de facto ruler of the city, who seems to have a real problem with people from a lower birthright. There’s Bernard, the casual racist and obvious villain for this portion of the game. At his side are Anihal, a beastmaster, and Orpheus, a bard who has a history with Gloria.

Orpheus is actually your first target for the demo, leading returning players back to the ruins they traversed once before. Not only do you need information from him, but he’s holding an Asterisk, which grants you the job of Bard once he’s defeated. As with the first demo, you’ll start with five jobs available: Freelancer, White Mage, Black Mage, Vanguard, and Monk.

If you played the first demo, only to give up in frustration when you died during its Asterisk fight, know that the battle against the bard is somewhat easier this time around. However, it’s still pretty lengthy. I think my fight against him lasted more than 20 minutes without speeding up the pace of battle. My biggest issue was having to constantly heal. Not only because enemies pack a punch, even on normal, but because I stupidly kept using moves that used HP rather than MP. Some of these issues could have been avoided if I grinded some before my bout with the bard, but with only five hours, I wanted to see as much of the narrative as I could.

While a lot of what you’ll experience in this demo is familiar territory, there are new dungeons to traverse and new enemies to fight. Some of these enemies are quite ghoulish looking, and I’ve seen screenshots of later foes that sent a shiver up my spine. As with the first demo, the music here is outstanding, even if it doesn’t always fit the mood of what’s happening on screen. I imagine the voice acting will be divisive. At the very least, I can say it’s serviceable to the story.

Beyond the five-hour time limit, there is a limit in the demo to how high you can raise your character level and their job level. While I would have liked to have seen a different area of this expansive world, the Final Demo for Bravely Default II has certainly put the game right back on my radar. With this, NEO: The World Ends with You, and Disgaea 6: Defiance of Destiny all arriving next year, Switch JRPG fans will have their hands full throughout 2021.