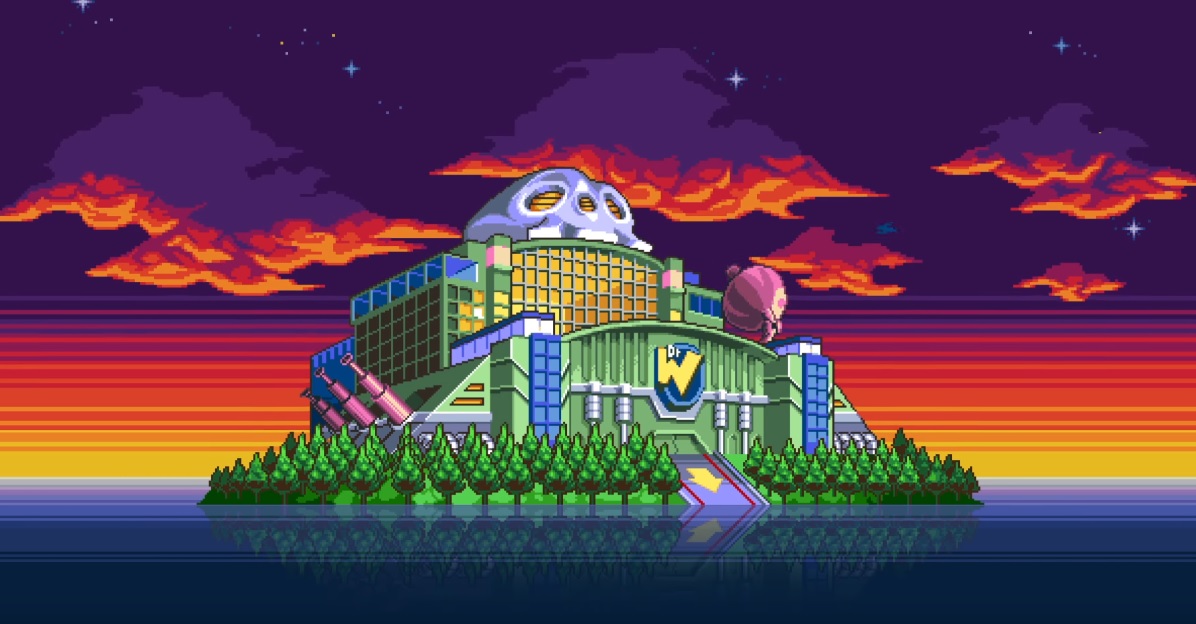 For the past five years, the folks over at HalfEmpty E-Tank have ran a lovely little charity based around one of the best premises of all — playing a ton of Mega Man games at MAGFest.

The gist is that amidst live music and special guests, the organization will run a multi-day marathon event that plays through most of the series, complete with prizes for attendees, and all of the money going to charity. It kicks off at noon ET on January 5, and runs through January 8, so if you’re attending MAGFest, go check it out!

MAGFest is being held on those same days over at National Harbor, MD, and tons of Destructoid community members are in attendance. If you’re not going this year, hit up the cblogs and connect with some people so you can grab a hotel room before it sells out next year.