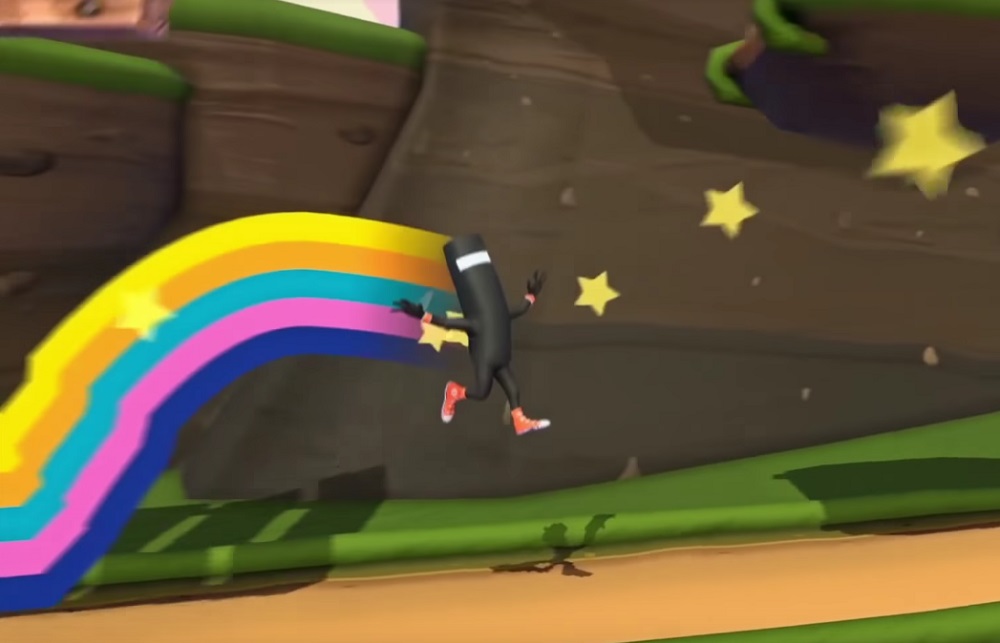 Runs, jumps and slides onto Sony platform next week

The third title in the reflex-testing Bit.Trip Runner series is getting set to sweat on a new platform, as developer Choice Provisions has announced that Runner3 will be hitting PS4 next week.

Runner3 is a simplistic but scarily addictive action title, where players must guide the titular runner, Commander Video, through a series of fast-paced courses, reacting with lightning fashion to numerous obstacles and hazards that hinder our hero’s high-speed progress.

For its platform debut, Runner3 will be receiving an update, which will also be rolled out the previous Nintendo Switch and PC releases. This will include adjustments to hit boxes, a revised scoring system, new challenges, and a custom difficulty option, allowing players to adjust the density of obstacles and enemies.

Runner3, already available on Nintendo Switch and PC, is coming to PS4 in digital and physical formats on November 13.