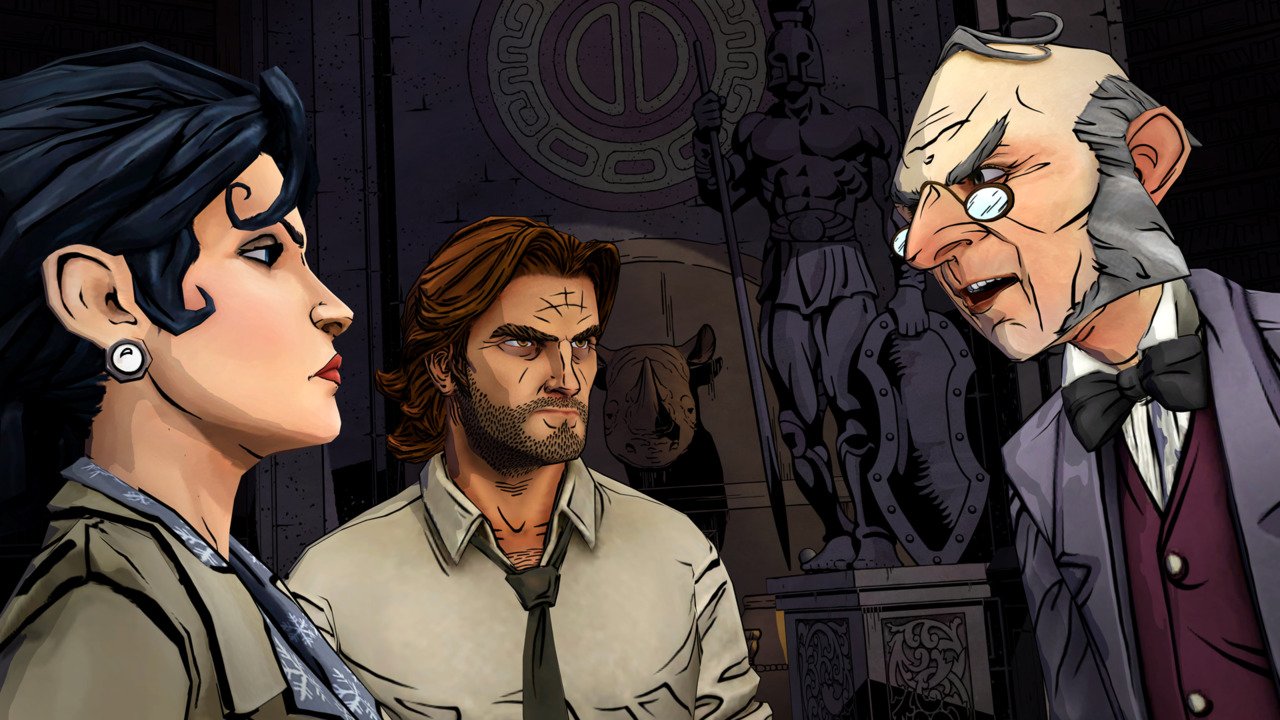 Telltale took on a lot in a short amount of time and it showed. Somewhere after Tales from the Borderlands the developer went into overdrive, and kind of just picked up every license they could get their hands on. Some of them were great, some weren’t, but out of all of them in the past five years or so Wolf Among Us probably stuck with me the most.

It concluded all the way back in 2014, and unbeknownst to a lot of you out there, it’s getting a second season…that was just delayed to 2019. Yep it was originally slated for the back half of 2018, but due to “fundamental changes” (read: they just shifted a lot of positions around recently) it’s getting pushed back.

As always, delays are fine, and studios should take all the time they need to get a project right. I’m just happy Wolf Among Us season two exists at all — but if there’s little hope of a third, please wrap things up and don’t leave us hanging, Telltale.