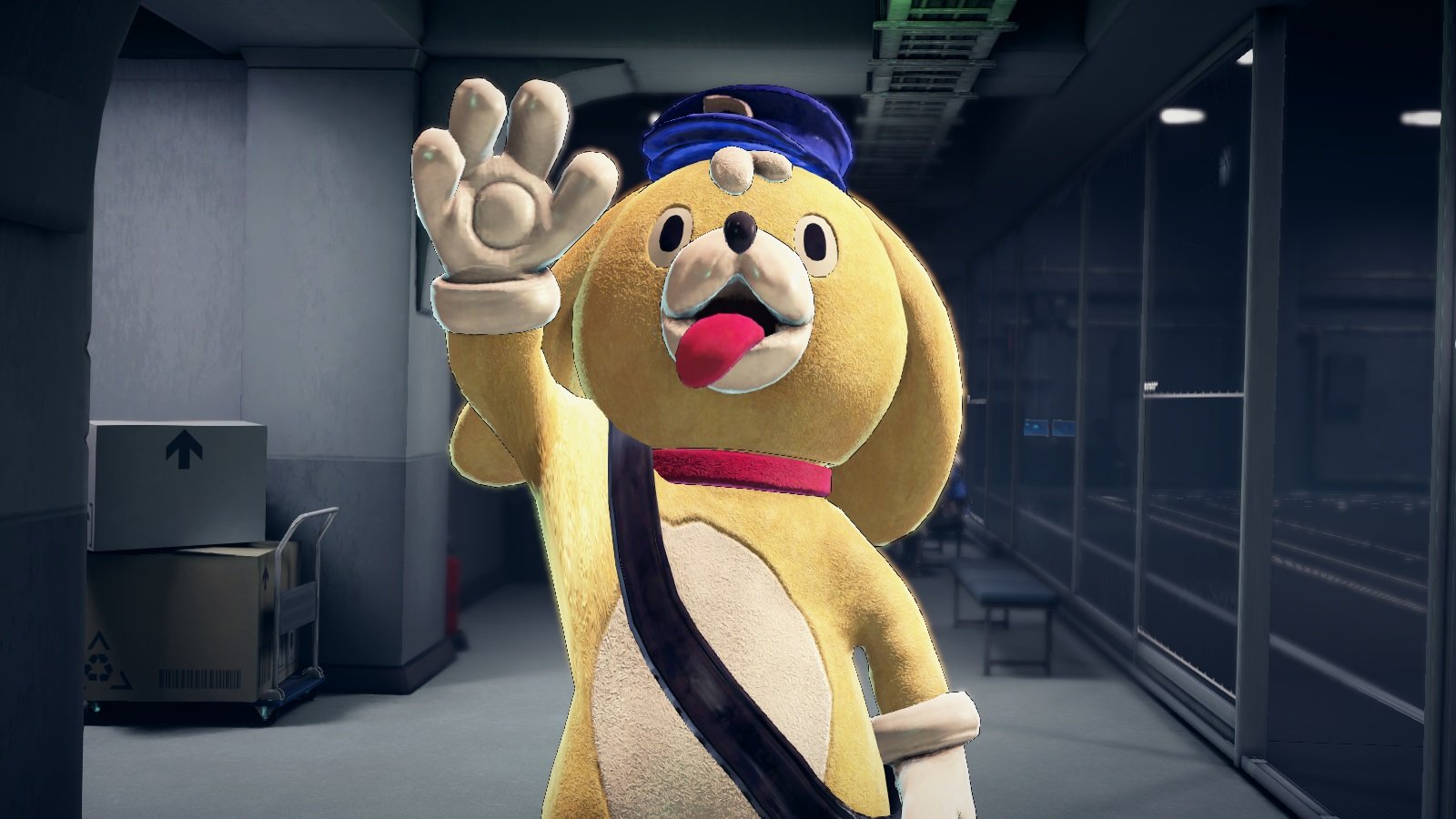 2019 is a blur. I did not forget just about every facet of my very fun playthrough of Astral Chain, but I totally forgot it came out last August. Platinum seems pretty happy with it thus far, and are even took time out of their schedule to celebrate it in their offices this past week.

As you can see below, Platinum went all-out and created a giant whiteboard mural for the first anniversary, as well as a Lappy cake: based on the game’s wholesome mascot that also serves as a mascot of the in-game precinct. Platinum designer Takahisa Taura also shared a few drawings from the game’s concept artist and scenario writer to join in on the festivities.

Although people move on very quickly to the next hot thing these days, Astral Chain is a perfect example of why it’s important to linger. Last August was a busy season heading into the packed holidays, but this is one action romp that I’m never going to forget. Thankfully, Platinum hasn’t either.

ASTRAL CHAIN concept artist Yuki Suda and scenario writer Akiteru Naka drew these illustrations to celebrate the game’s first anniversary! It’s made me extremely happy to see so many people playing ASTRAL CHAIN over the past year. Thank you very much!#ASTRALCHAIN pic.twitter.com/IqfJfzmKc9