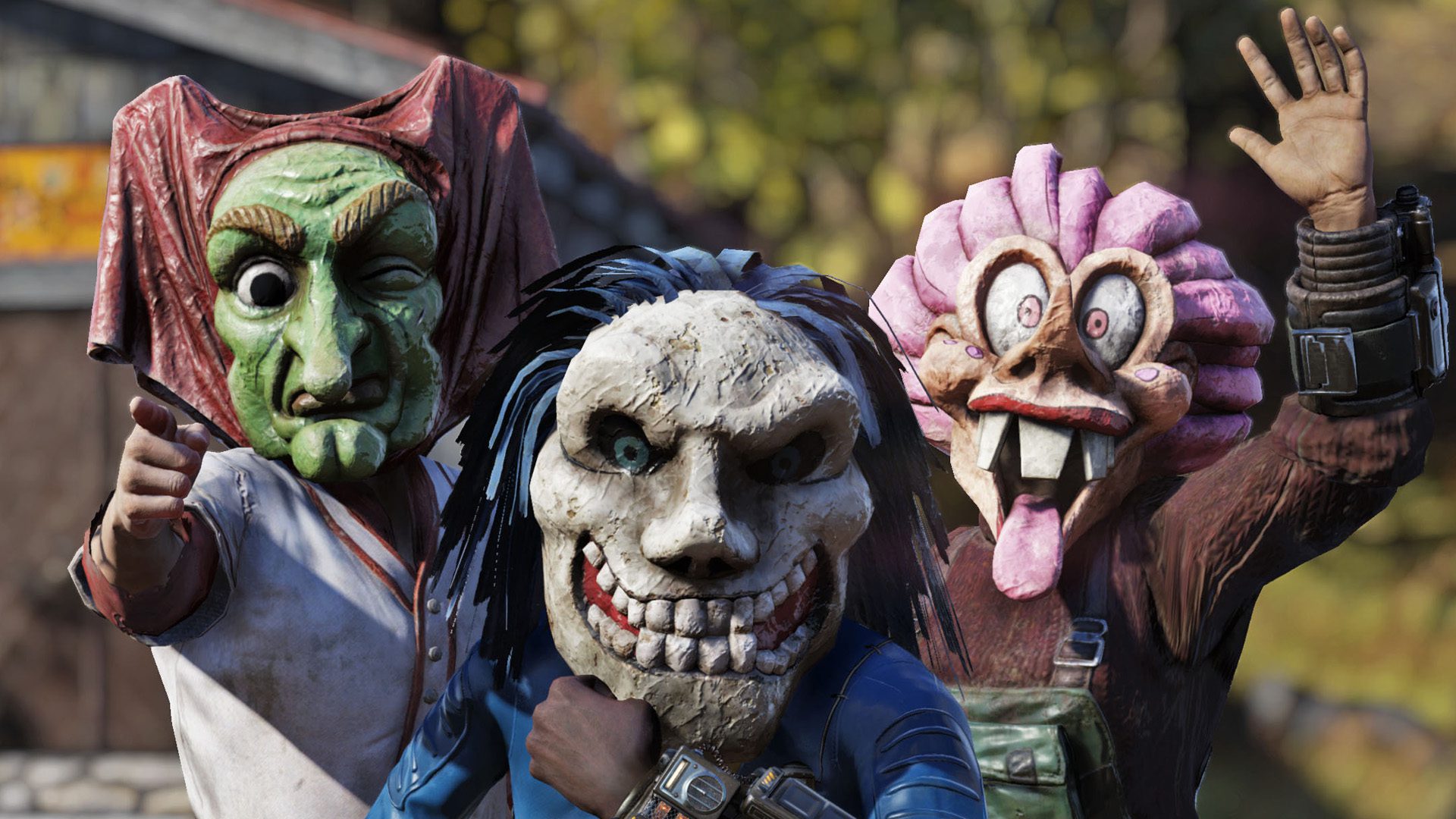 While we wait for the next big update, the Fallout 76 Fasnacht Day event will be kicking off soon.

Schedule to arrive on February 10, First introduced in early 2019, Fasnacht Day mirrors the real-life celebration (which is held in many places, as well as Helvetia, West Virginia), and provides players with XP and goodies, amid seasonal activities. It’ll run through February 22, and this year’s rewards include CAMP gear, and “a few new rare masks” for 2022.

Here’s a quick rundown of the Fallout 76 Fasnacht Day event:

“Once Fasnacht arrives next Thursday, make sure to head to Helvetia every hour at the top of the hour to start the event by speaking with the Master of Ceremonies. There, you’ll team up with other Dwellers to aid the town’s Protectrons with their party prep. Decorate the barn, play a tune, gather ingredients for the feast, and more before lining up alongside the bots to take part in the Fasnacht Day Parade. Defend the robots against any would-be party crashers as they march around Helvetia, and then be sure to cap off the parade by lighting the ceremonial bonfire at the end of the route.”

And that’s basically it. It plays out a lot like other seasonal celebrations in games, in that it’s fairly easy to engage with, and provides mostly menial rewards: but it’s an excuse to log in.