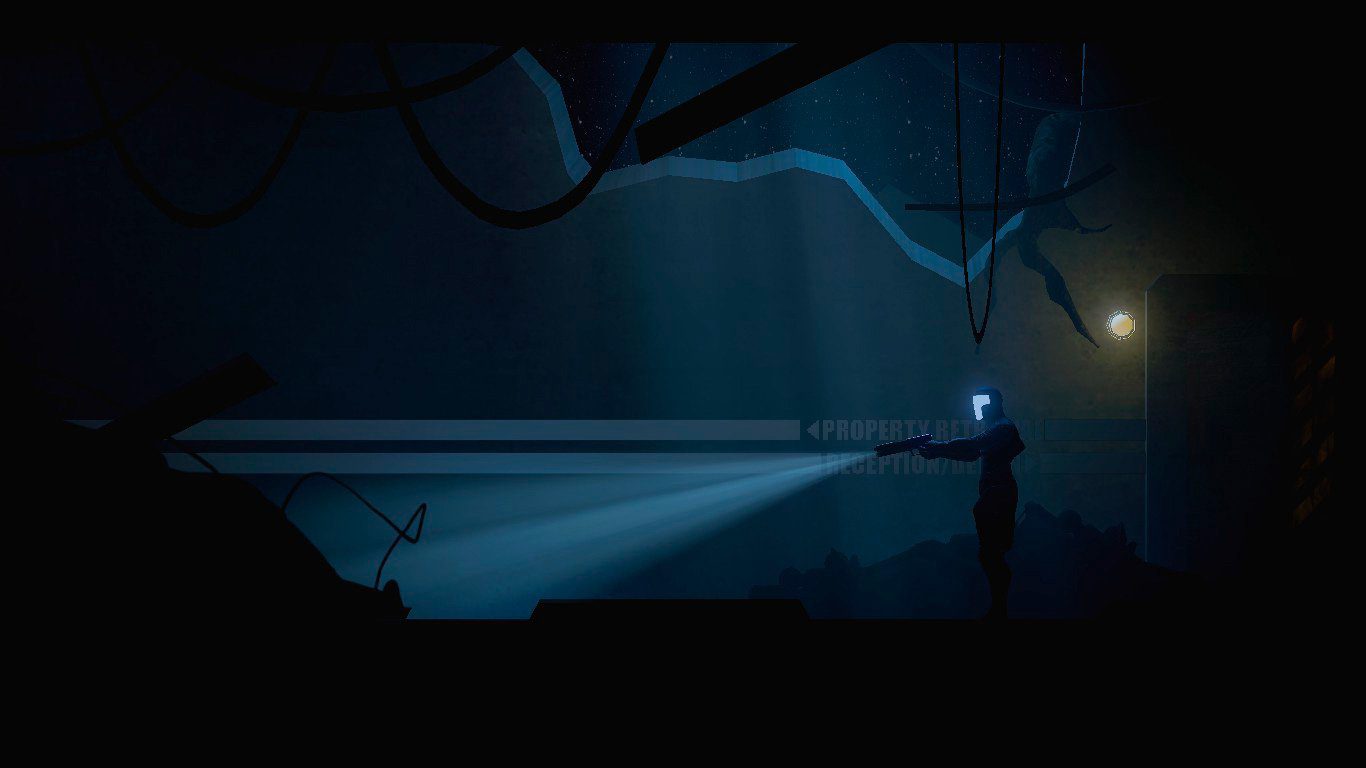 Next week’s freebie is Creature in the Well

For this week’s giveaway, the Epic Games Store is handing out The Fall, a sci-fi adventure game about an advanced AI that has taken control of a combat suit after its pilot crash lands on an alien planet.

It’s an older release – the original PC version of The Fall launched in May 2014 – but it is still remembered for its story and atmosphere. Even if the “side-scrolling shooter” screenshots put you off a bit from the puzzle-adventuring, it’s worth a look. Doubly so when we’re talking about a free promo.

If you’re intrigued, we’ve got a review in the archives. The deal lasts until March 25.

I’ll also need to set a reminder for Creature in the Well next week. The pinball-esque dungeon-crawler has been on my mind ever since I heard about Flight School Studio’s next project, Stonefly, and I feel like I ought to play it. The inventive action game will be free on the Epic Store from March 25 to April 1.