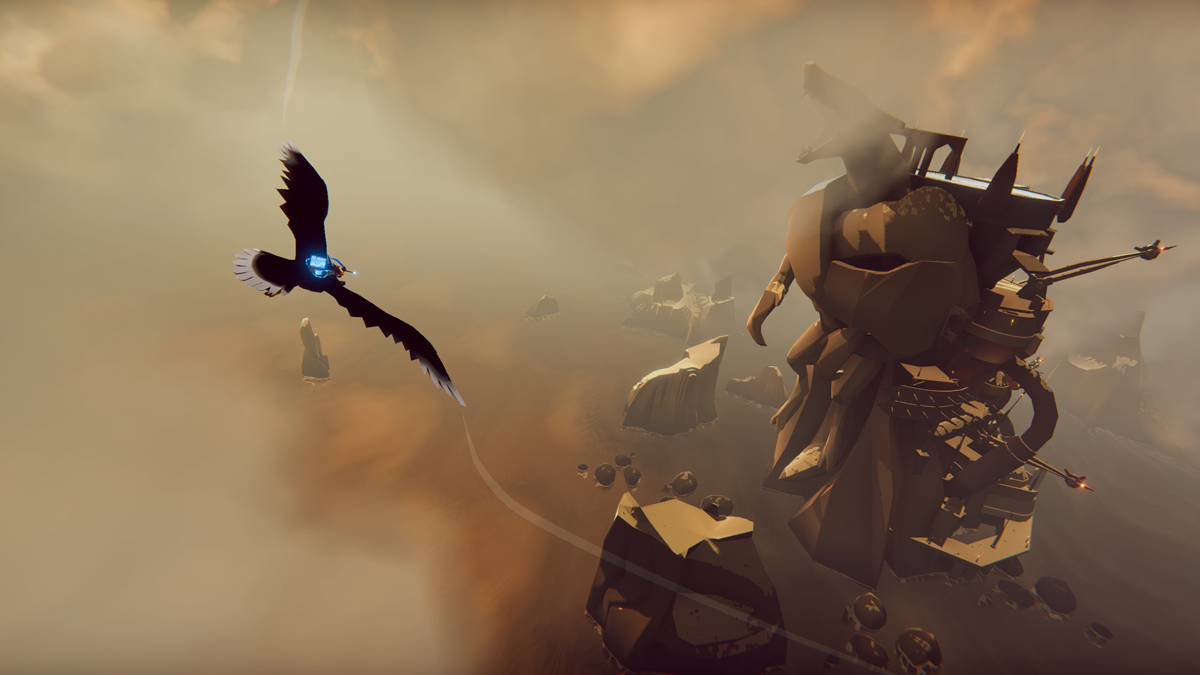 In the push to find out more about Halo: Infinite, I completely forgot The Falconeer is a thing that I’m also excited about. From developer Tomas Sala, The Falconeer is an open-world aerial combat game that’ll feature dogfights in the sky and enchanted lands to discover in the Great Ursee. On Xbox Series X, the game will support 4K resolution at 60fps and High Dynamic Range. You know, I’ve been with a 4K-HDR television for about a year now and it’ll be fun to finally see just what 4K-HDR looks like with these new consoles.

The Falconeer will launch this holiday season for Xbox One, Xbox Series X, and PC via Steam. It will retail for $39.99 and support Smart Delivery on the Xbox family of systems.