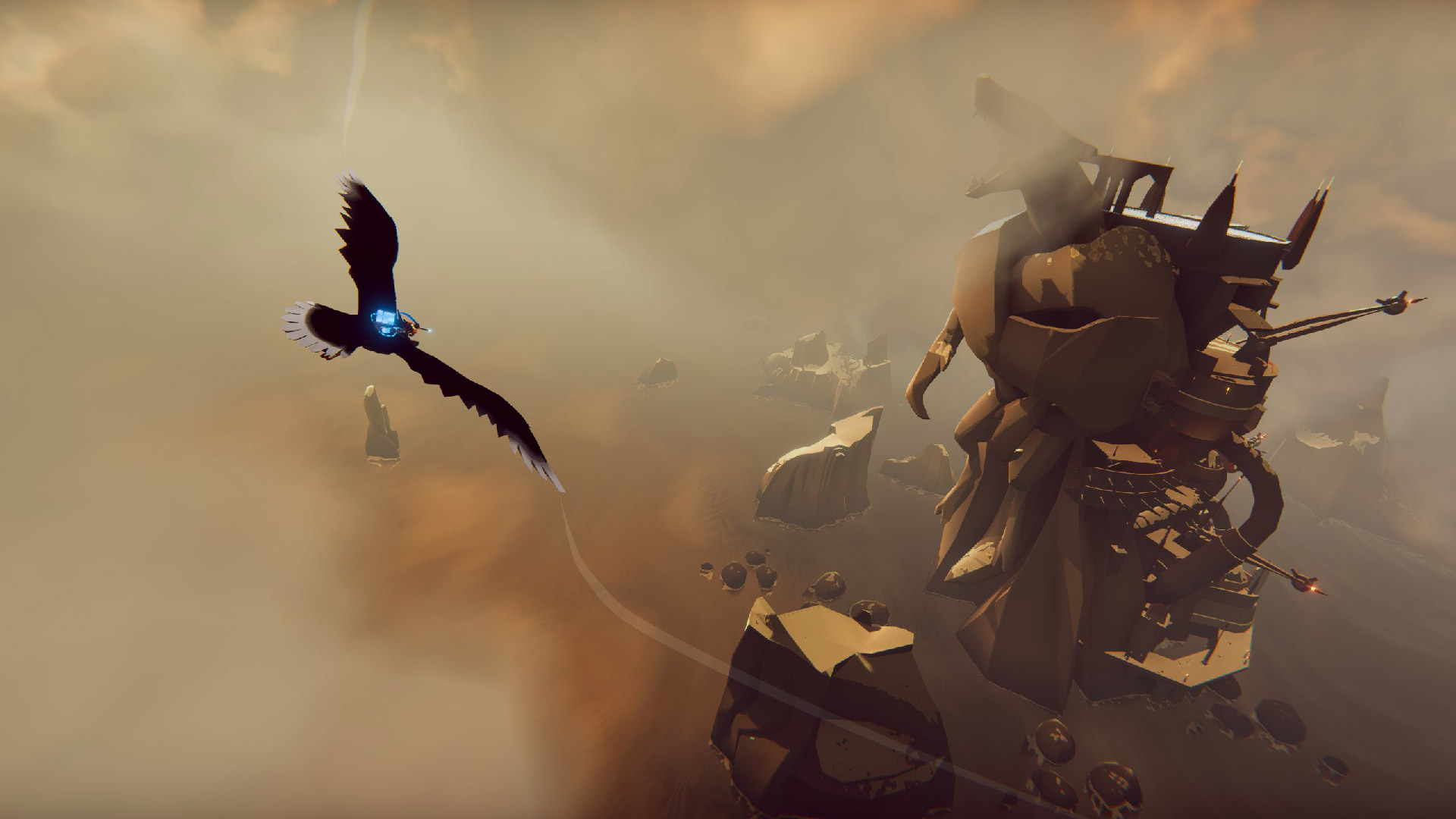 Take flight over a submerged world

The Falconeer isn’t your everyday aerial combat game. Instead of zipping around in high-tech aircraft, you’ll take flight as a big ol’ bird in an ocean world full of warring factions, airships, and manta rays.

“Using ranged weapons, the game still holds true to classic dogfighting mechanics but adds twists such as acrobatics and crazy line up of enemies to take on,” according to developer Tomas Sala.

“The story revolves around a singular conflict, but as a player you’ll get to play and experience it from as many angles as you want, offering you access to all the factions involved.”

The open-world action game will be playable at Microsoft’s X019 fan event in London, which runs from November 14-16, with an eventual Xbox One and PC release planned for 2020. Looks neat!