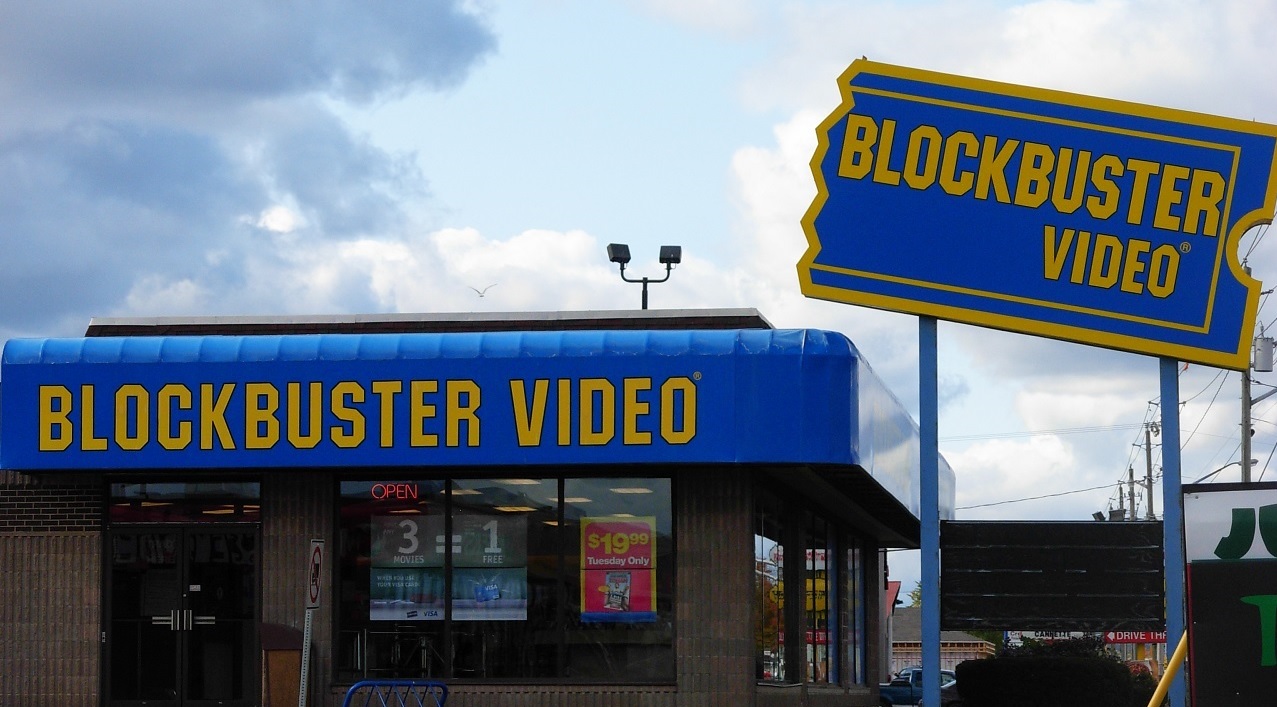 This is not satire

Blockbuster is probably a relic of your youth, the place where you rented overpriced games and movies even though everywhere else was cheaper. More recently, you may remember Blockbuster for its sad three-quarter empty stores, “Everything Must Go!” signs, and somehow still overpriced games that no one wanted. It looked like a Scooby Doo Ghost Town. The point is that Blockbuster ain’t doing so great.

While it’s defunct in the United States, apparently Blockbuster lives on south of the border. And, it’s doing well enough that Nintendo struck a deal with it for an exclusive amiibo. It’s the only place you can pick up Falco according to the retailer’s Twitter account.

Falco’s going through the retailer-exclusive paces. As we reported weeks ago, his status is the same in the United States, where the figure can only be bought at Best Buy. In fact, it can still be pre-ordered for the November 20 release date.

The sticking point isn’t that Falco’s exclusive in Mexico, but rather that Blockbuster still exists. What other chains are you hiding from us, Mexico? You have a Circuit City? Maybe a Montgomery Ward?