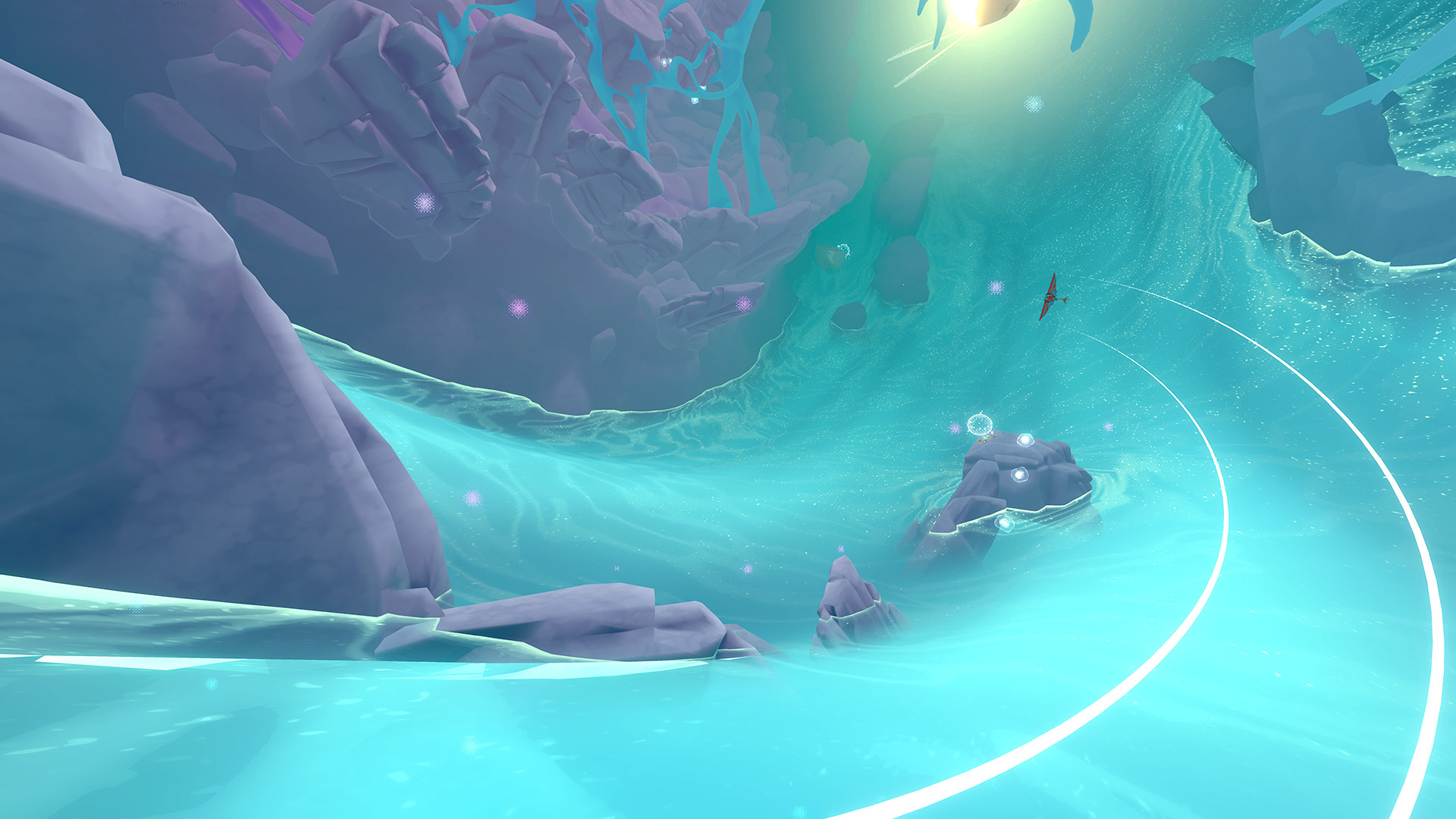 InnerSpace, an aerial exploration game about flying through “inside-out” planets, has gone free on the Epic Games Store. If you add the PC title to your account by March 5 at 8:00 a.m. Pacific, it’s permanent.

“InnerSpace is not like other flying games,” according to Polyknight Games. “We want to reward exploration, both in terms of storytelling and the mechanics of flight. If you’re expecting a traditional flight sim with aerial combat, this might not be for you. If you like the idea of a plane that transforms into a submarine, then dives inside the belly of an ancient demigod, you’re in the right place.”

The Epic Games Store typically gives out games I’ve heard of before, but I’m not sure I’ve ever crossed paths with InnerSpace. It’s a looker! That said, some players say the controls can be a struggle.

Maybe it’s your jam, maybe it isn’t. Either way, I’d definitely check back next Thursday, March 5, for free copies of GoNNER (if you dig roguelike platformers) and Offworld Trading Company (if you’re okay with throwing a whole Saturday away in pursuit of a hard-earned economic victory). Play ’em both.