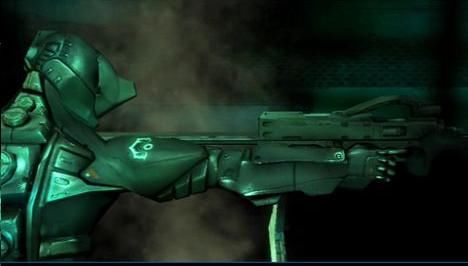 Does the name Dark Sector ring any bells? It should, because it was one of the first games announced for next generation consoles. You would think that Dark Sector would’ve been a launch title for Xbox 360, but that isn’t the case. Surprisingly, the game is still being developed and will be released on both PlayStation 3 and Xbox 360 in Q3 2007.

So, what exactly is the hold up? Well, it turns out that Digital Extremes (worked on Unreal series and Pariah) wanted to shift away from the game’s sci-fi theme and focus on a more realistic setting. Curious about the new look of Dark Sector? Then, check out the recently released trailer after the break.