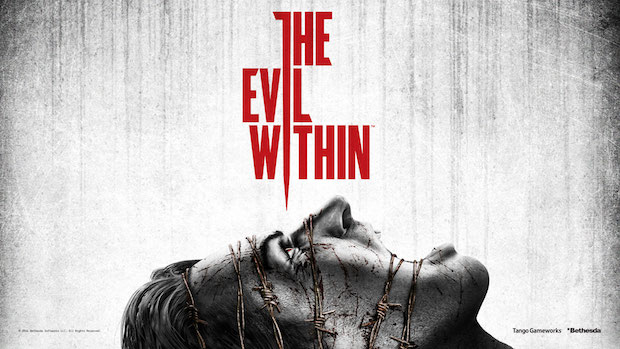 The final release date for Tango Gameworks/Shinji Mikami’s survival horror game The Evil Within has been announced. North America will see its release on August 26 of this year, and Europe will follow on August 29. This game is coming to the Xbox One, Xbox 360, PS4, PS3, and PC.

Bethesda even made a gross Vine to celebrate this announcement.

I’m ready to be scared again. I hope this is truly scary stuff.