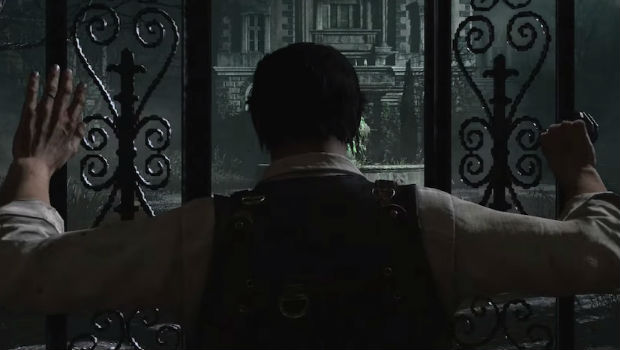 Bethesda has just given Destructoid word of a Season Pass for The Evil Within, which will cover three add-ons for the game — it’s priced at $19.99.

The first DLC will involve The Keeper, which is said to be a “sadistic” collection of mission-based maps. The other add-ons will be a two-part story section with Juli Kidman, Sabastian Castellanos’ “mysterious partner.”

So three add-ons, two of them are story based. We’ll see if the core game is even worth it soon enough when it drops on October 17.

Filed under... #Bethesda#The Evil Within