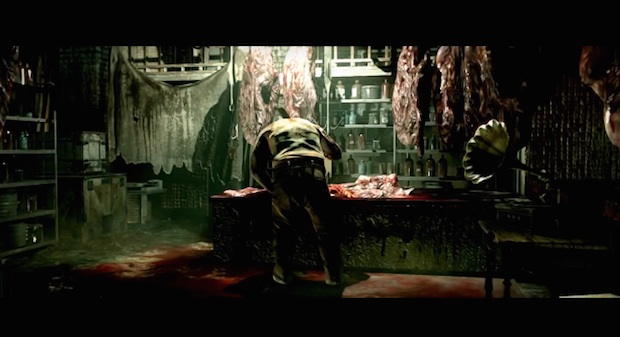 I’m good and ready to jump into The Evil Within. So ready. The game has gone gold across all platforms, says Bethesda. That means that we’re on track for the October 14 release of Shinji Mikami’s latest survival horror, bringing the game to PS4, PS3, Xbox One, Xbox 360, and PC in a matter of weeks.

The new trailer is more gameplay tips than freak out scenes, which kind of kills a bit of the buzz. Nothing says not-scary more than trip wire explosive traps. But I’m still ready. I know there are still scares that await, freaky sh*t to run from.