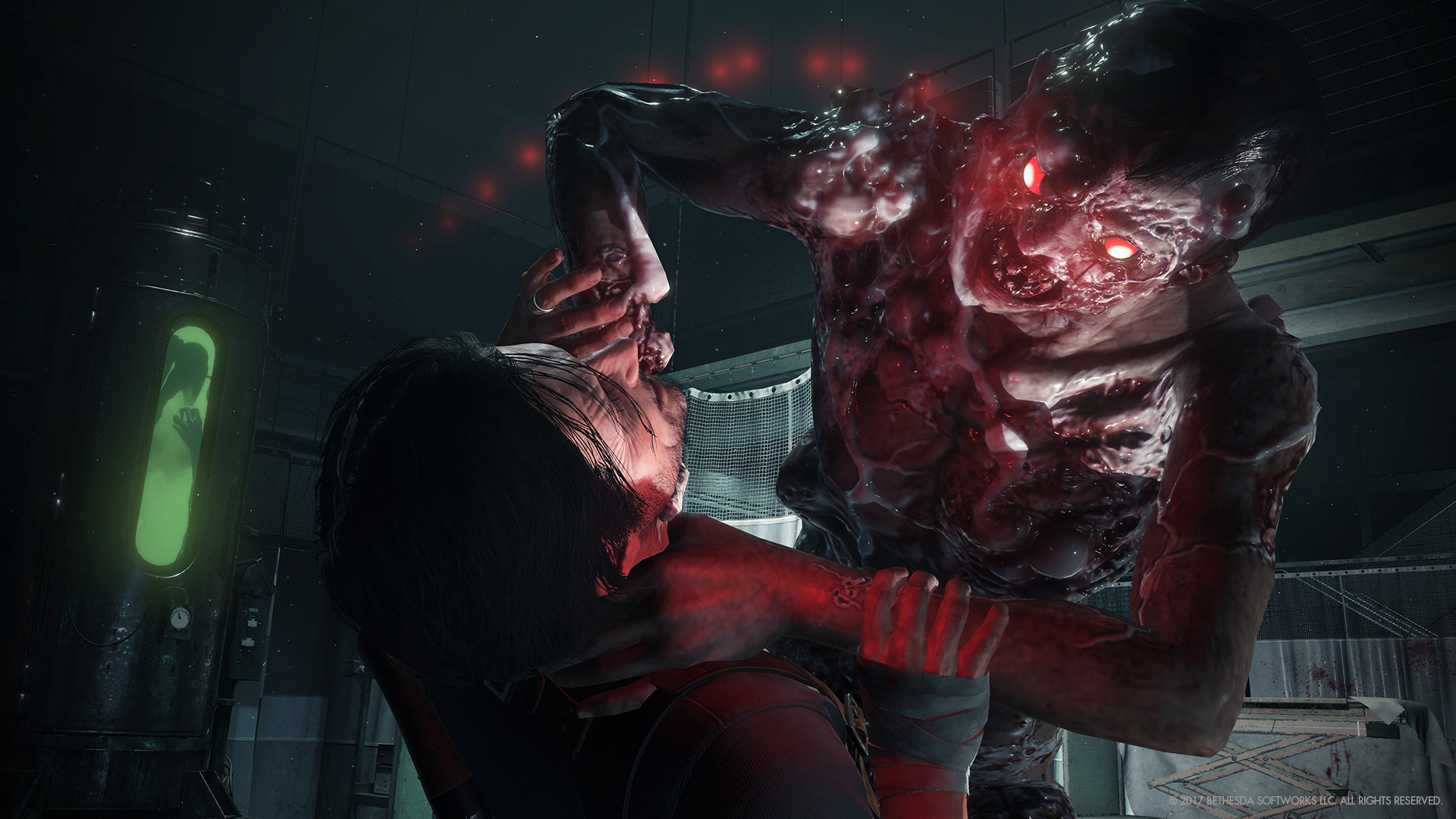 Bethesda made a strong single-player push this year with games like Wolfenstein: The New Colossus, Prey, and The Evil Within 2. The former recently got a trial, and now the latter has followed suit.

“In these first chapters you’ll have the opportunity to explore some of the game’s tight, nightmare-riddled, linear experiences, as well as the more open streets of Union,” reads Bethesda’s description.

You can nab the demo on Steam, Xbox One, and PlayStation 4. It’s in the 30GB range.

Also pertinent to mention: The Evil Within 2 is half price ($30) currently on PC and consoles, so if you’re on the fence and think the demo might be enough to sway you, you’ll want to act sooner than later.

The Evil Within 2 – Free Trial [Bethesda]