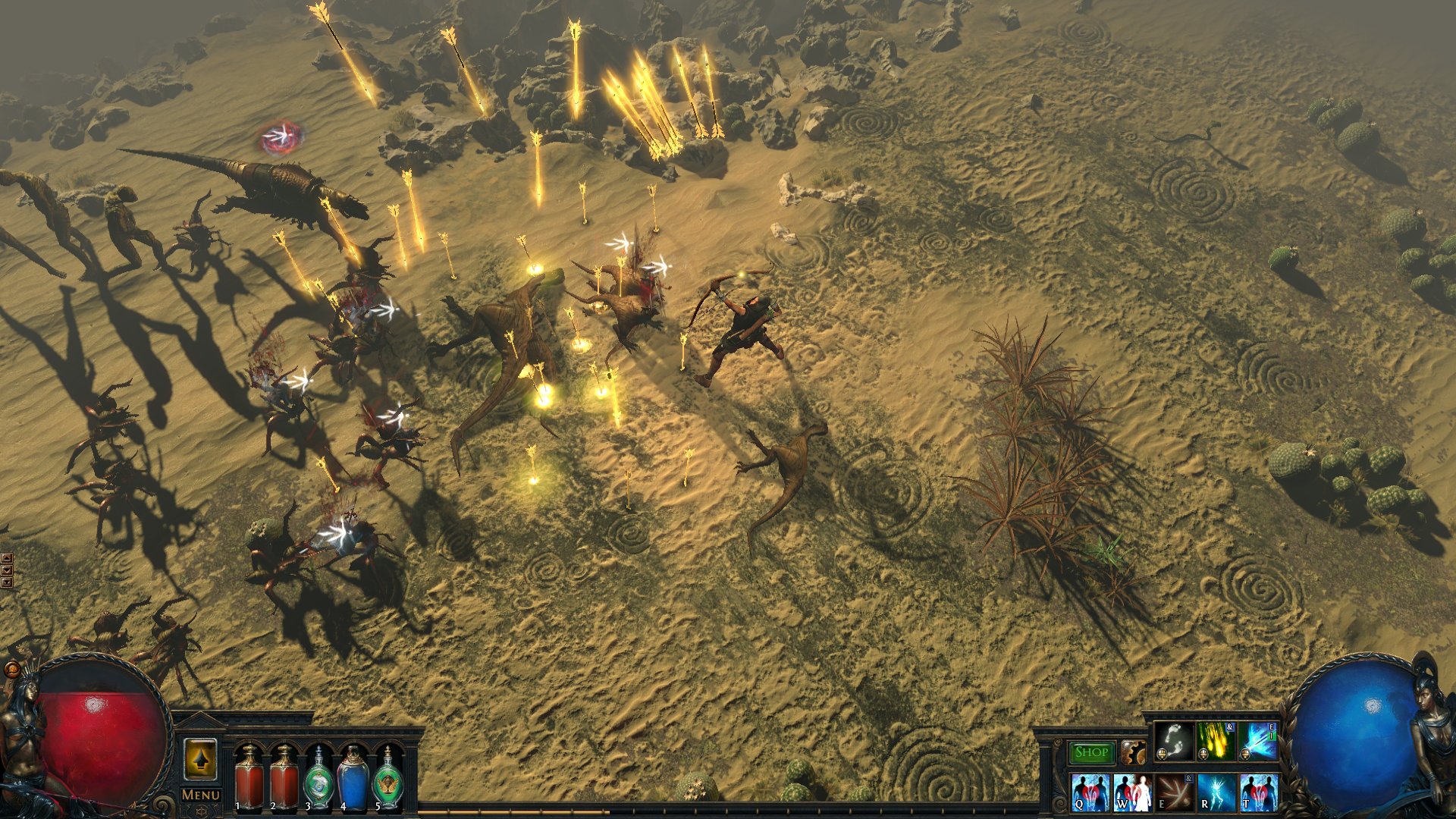 ‘Nothing is changing,’ developer says

Grinding Gear Games has been trucking along with the incredible free-to-play Path of Exile since 2013, refraining from implementing pay-to-win schemes all the while. It’s a paragon in a sea of over-monetized projects, and the fact that it’s a good Diablo style dungeon crawler makes the situation even sweeter.

Some folks are worried, however, that conglomerate Tencent has acquired a majority stake in Grinding Gear Games, PoE‘s developer. Addressing the issue on their blog, Grinding Gear notes that they will “remain an independent company,” and the “high level of autonomy” allowed by the companies Tencent owns a stake in are why they chose to do business with them.

According to the post, Grinding Gear will remain a New Zealand company, and all of its developers remain on-board. They are “assured” by other CEOs that Tencent won’t interfere with the game, but give no assurances in particular other than stating that they have “full control.”

The first step? Ship a Chinese version of Path of Exile, which Grinding Gear Games notes might get exclusive features at “Tencent’s request,” which could make its way into the international edition. While I’m not waving the red flag yet, that’s their escape hatch in terms of someday justifying a drastic new feature.