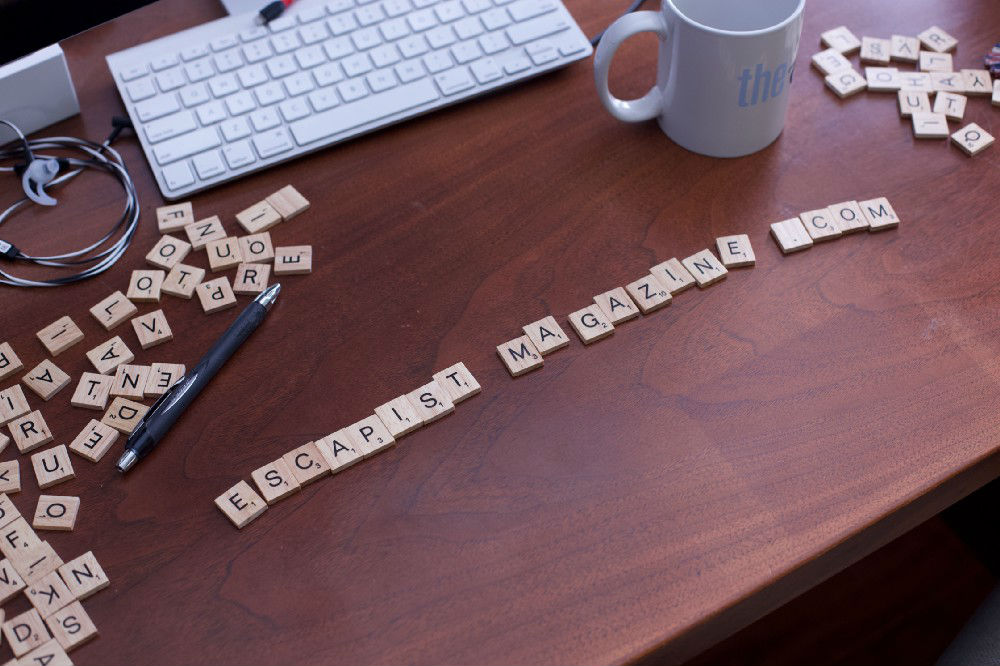 As part of our network

Years ago Destructoid was intrinsically linked with Escapist. One of our biggest writers, Jim Sterling, contributed video content there. We also knew much of its staff before it essentially closed up shop in recent years. Well it’s back now, and is being rebooted by former EIC Russ Pitts and our parent company Enthusiast Gaming, re-focusing on TV, comics, movies, and of course, games.

Ben “Yahtzee” Croshaw is staying on to continue his Zero Punctuation series, and Bob “Moviebob” Chipman is also returning. Before Enthusiast and Pitt’s intervention, Escapist wasn’t operating at full capacity, as Pitts explains: “Almost everyone who had worked there had been laid off. The offices in North Carolina had been closed. Nobody was even bothering to sell ads on the thing. It was a derelict.”

You can find a full rundown of Pitt’s mission statement here on his personal blog.

[Disclaimer: Just in case it wasn’t clear, Escapist is now part of the same gaming network as Destructoid – Enthusiast!]