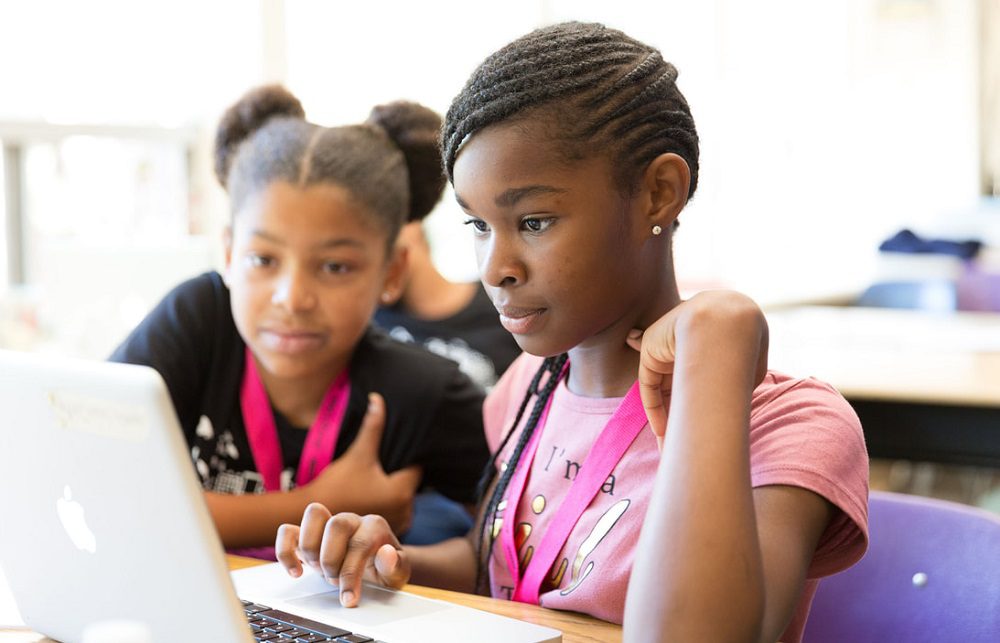 The Entertainment Software Association (ESA) has committed $1 million to a partnership with the Black Girls CODE initiative, a mentoring program which offers education, support, and tuition for Black girls and young women with an interest in computer sciences and technology.

Via its scholarship arm, The ESA Foundation, this new collaboration will see The ESA support Black Girls CODE on its mission to teach coding and other skills to over a million students by the year 2040. The capital will be used for the funding of workshops, investment in volunteer work, and to purchases resources used for training and educational purposes.

“We are excited to work with the ESA Foundation and video game industry on increasing access and opportunities for girls and young women interested in exploring technology as educational and career options,” said BGC of the partnership. “By cultivating the next generation of developers, we hope to grow the number of women of color in the technology sector who will ultimately become the future leaders in this space.”

Initially based out of the tech hub of San Francisco, the Black Girls CODE initiative hopes to utilize its ESA collaboration to expand into other major cities such as New York, Washington D.C., Houston, and Los Angeles. BGC’s ultimate goal is to shrink “the digital divide”: the gap between those who have regular and convenient access to modern technology, tech education, and resources, and those who do not. The BGC offers Black girls and young women the opportunity to acquire the knowledge, skills, and support needed in order to find roles and career paths within the computing industry.

For more information on the Black Girls CODE venture – along with its goals, programs, events, and fundraisers – check out the group’s official website.