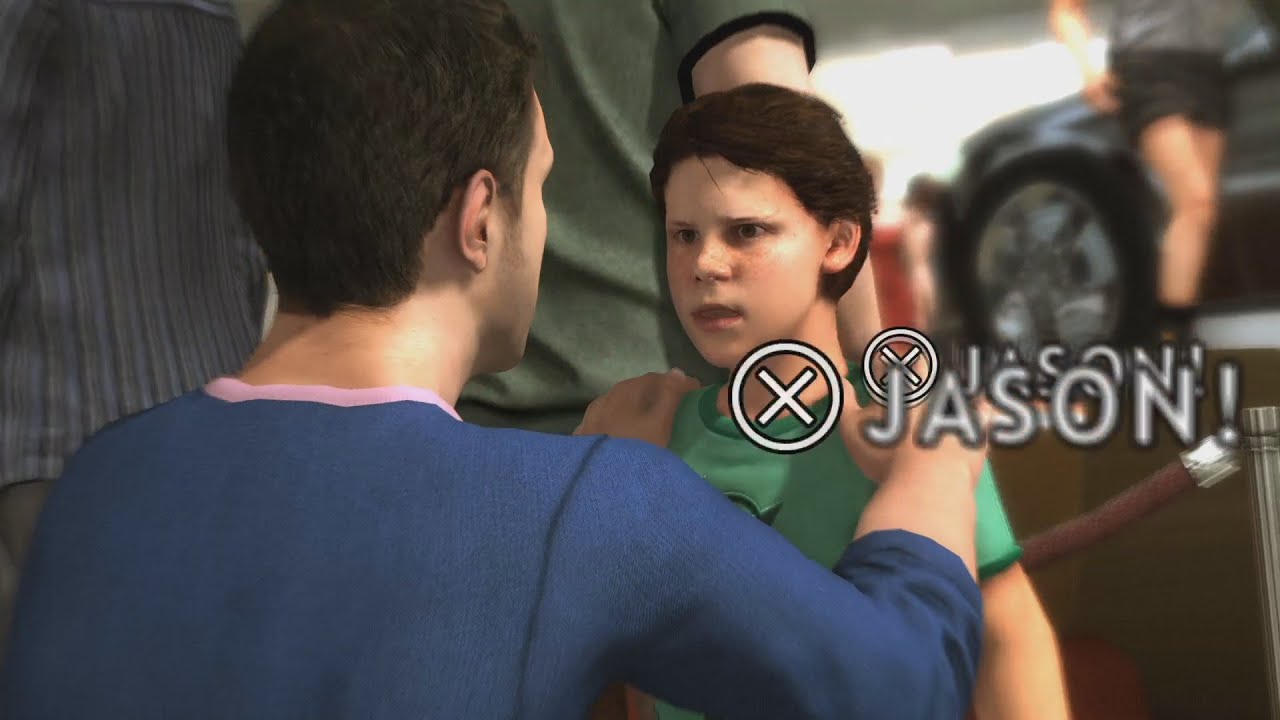 Emotions are for everyone

Quantic Dream made huge strides recently in bringing a few of their works to PC, and according to an interview with DualShockers, that wasn’t a one-time thing. In fact, it’s going to be their strategy moving forward.

For reference, their recent “big three” (Heavy Rain, Beyond: Two Souls, and Detroit: Become Human) were all exclusive to the PS3 or PS4 platform before just recently moving to PC. Studio head David Cage says they’ve actually been thinking about doing this “around two years” before Detroit came out: so, mid-2016. Cage fancies his studio as a “boutique” publisher, and he doesn’t want to limit his audience. He says it pretty plainly: “Quantic Dream is not exclusive to any platform anymore. So yes, unless there are some specific exclusivity deals on a title-by-title basis, all our games will be released on all platforms at launch.”

Money was always an issue though, which is why they went with Sony in the first place. If you’ll recall earlier this year the China-based giant NetEase actually acquired a minority stake in Quantic Dream, which now gives them more freedom. Cage confirms that they “met many publishers and financiers potentially interested in investing in the company.” For reference, NetEase is basically Tencent’s rival and recently invested in Bungie in a bid to compete in the gaming space.

In the end, even without all emotions in check, it worked out for Cage. He notes that he’s “pleased” with the PC port work so far (which was done internally), and feels like his studio’s catalog consists of “long-sellers,” that will withstand the test of time.