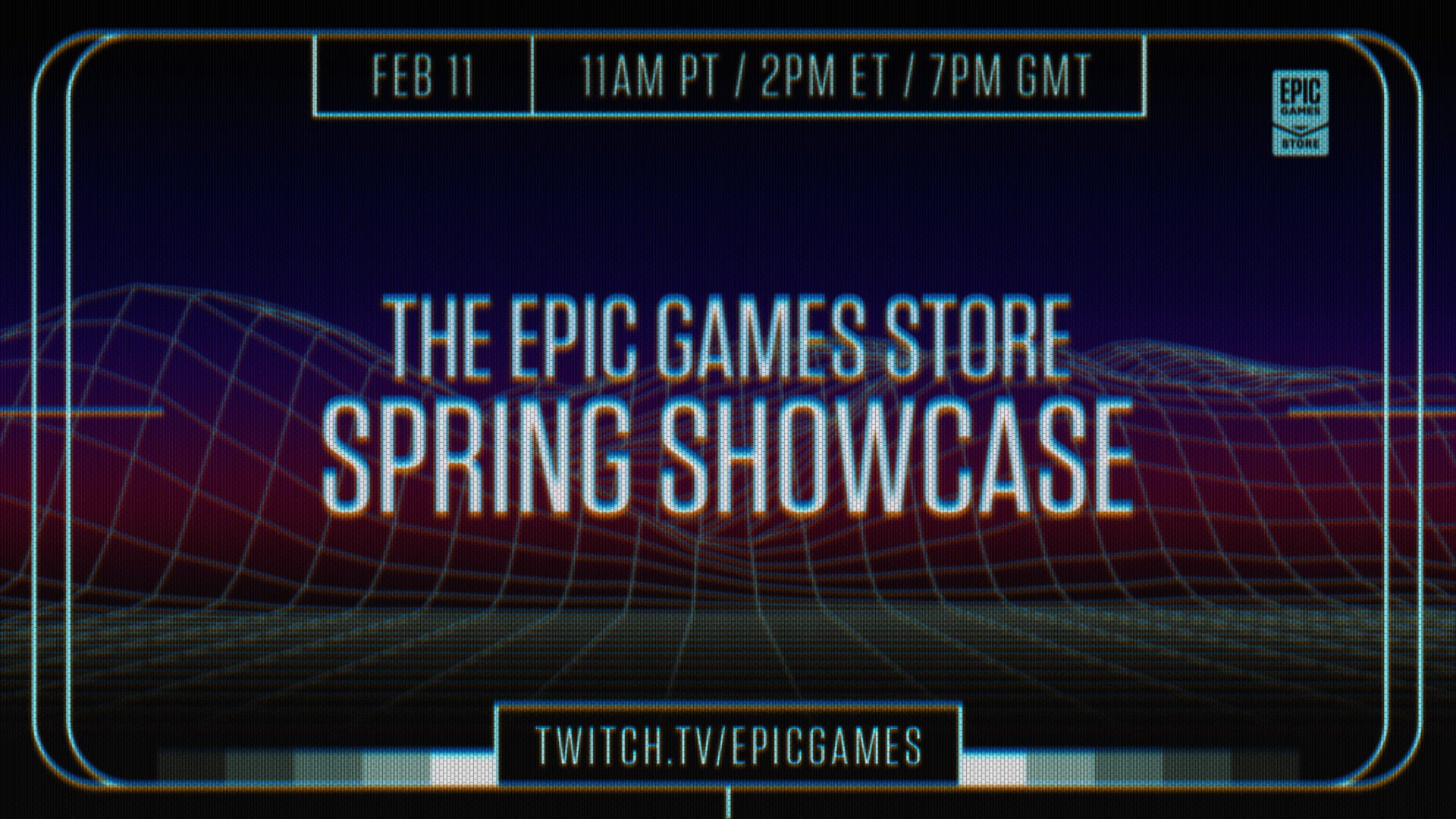 Expect many more Epic Store exclusives through at least 2022

The Epic Games Store is securing even more exclusives over the next two years, and later this week, it’s streaming a Spring Showcase event with game announcements (and hosting a corresponding sale).

That first bit is crucial and lays the foundation for Epic’s ongoing strategy. In a statement to PC Gamer, a rep said the store has “more exclusives coming in the next two years than we have published to date.”

The list includes titles we know about, like this year’s Darkest Dungeon 2, and presumably many we don’t. There’s also the matter of genDesign, PlayDead, and Remedy’s publishing deals with Epic Games.

Later this week, we’re going to see “a curated collection of new announcements, gameplay, and extended looks presented by the developers creating the games we all love” in a live-streamed event. The Epic Games Store Spring Showcase will air on Twitch at 11:00 am Pacific on Thursday, February 11.

At this point, there’s no telling what Epic could have up its sleeve – established IPs, fresh indies, and everything in between. As long as these deals are being offered and the terms are appealing, we’re going to see a lot more promising games tied down to the Epic Store for at least a year after launch.

It genuinely feels like this plan of attack could carry on uninterrupted for a long, long time.