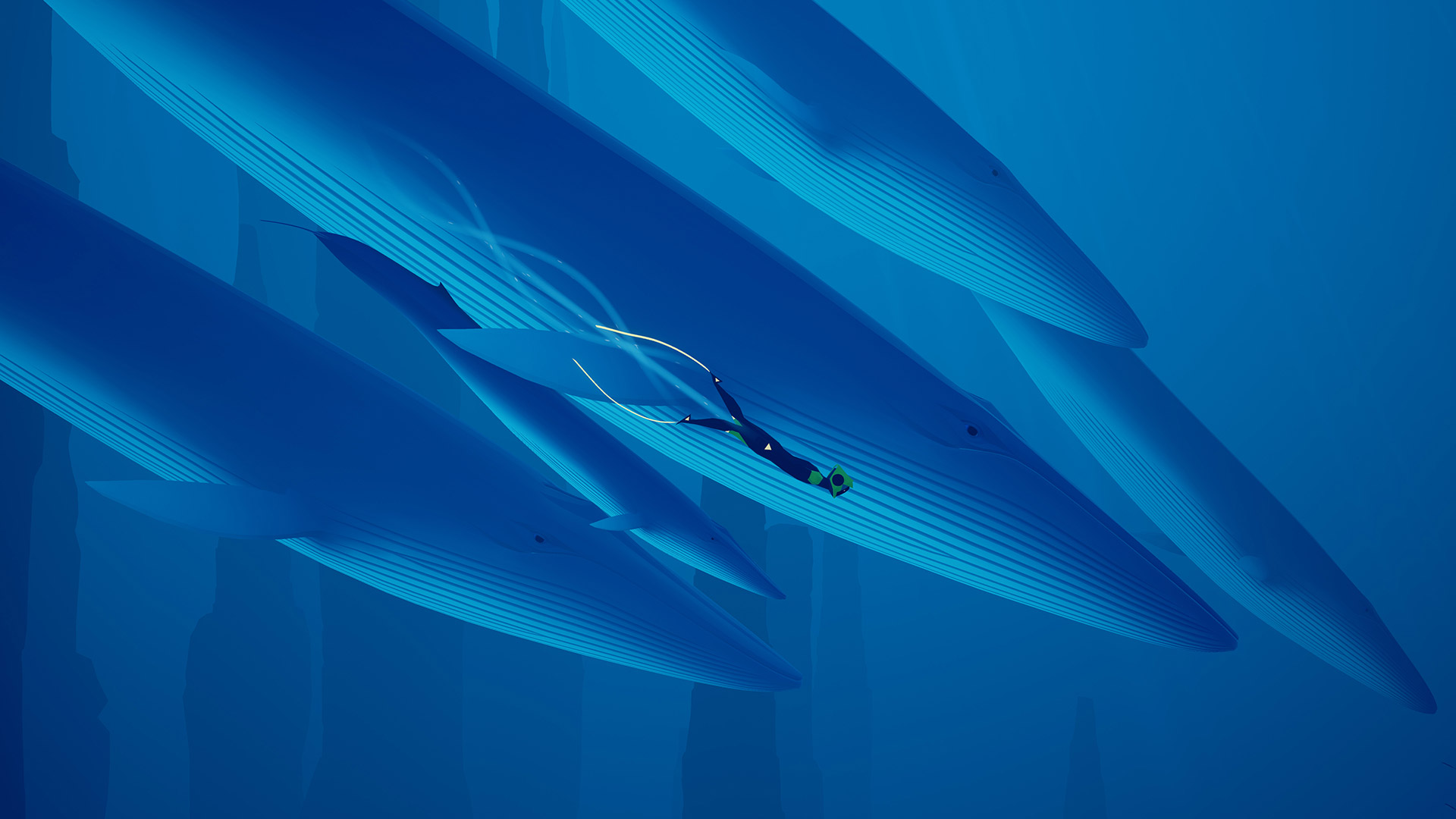 Deal in effect until September 12

The Epic Games Store is giving out two freebies for PC players this week: the tough platforming adventure The End is Nigh, and Abzu, a scenic underwater getaway that goes to unlikely places.

The End is Nigh is the work of Edmund McMillen (Super Meat Boy) and Tyler Glaiel (Closure). “It’s a fantastic design that doesn’t just reward exploration and experimentation, but having dumb, simple fun as well,” Nic Rowen wrote in Destructoid’s review. “Uber-challenging platformers are often used as bragging rights titles, or as badges of honor proving just how hardcore a particular player is, but game designer Edmund McMillen has never lost sight of the fact that they need to be fun first and foremost.”

Abzu, on the other hand, is a calm oceanic adventure – a reminder that we need another Endless Ocean. “By being so brief and focused, I can easily remember what I did from start to end, which is quite rare compared to the twenty-hour epics that can be common in this industry,” Zack Furniss wrote in his review. “When recalling my journey, my head is filled with gorgeous sights and sounds, but there’s also a tiny whisper telling me the environment was the only part of the game that was mutable in any way.”

The next free PC game – Conarium, a horror story housed within a polar base, not a video game adaptation of 1997’s wonderfully junky Con Air – will be up for grabs starting September 12.