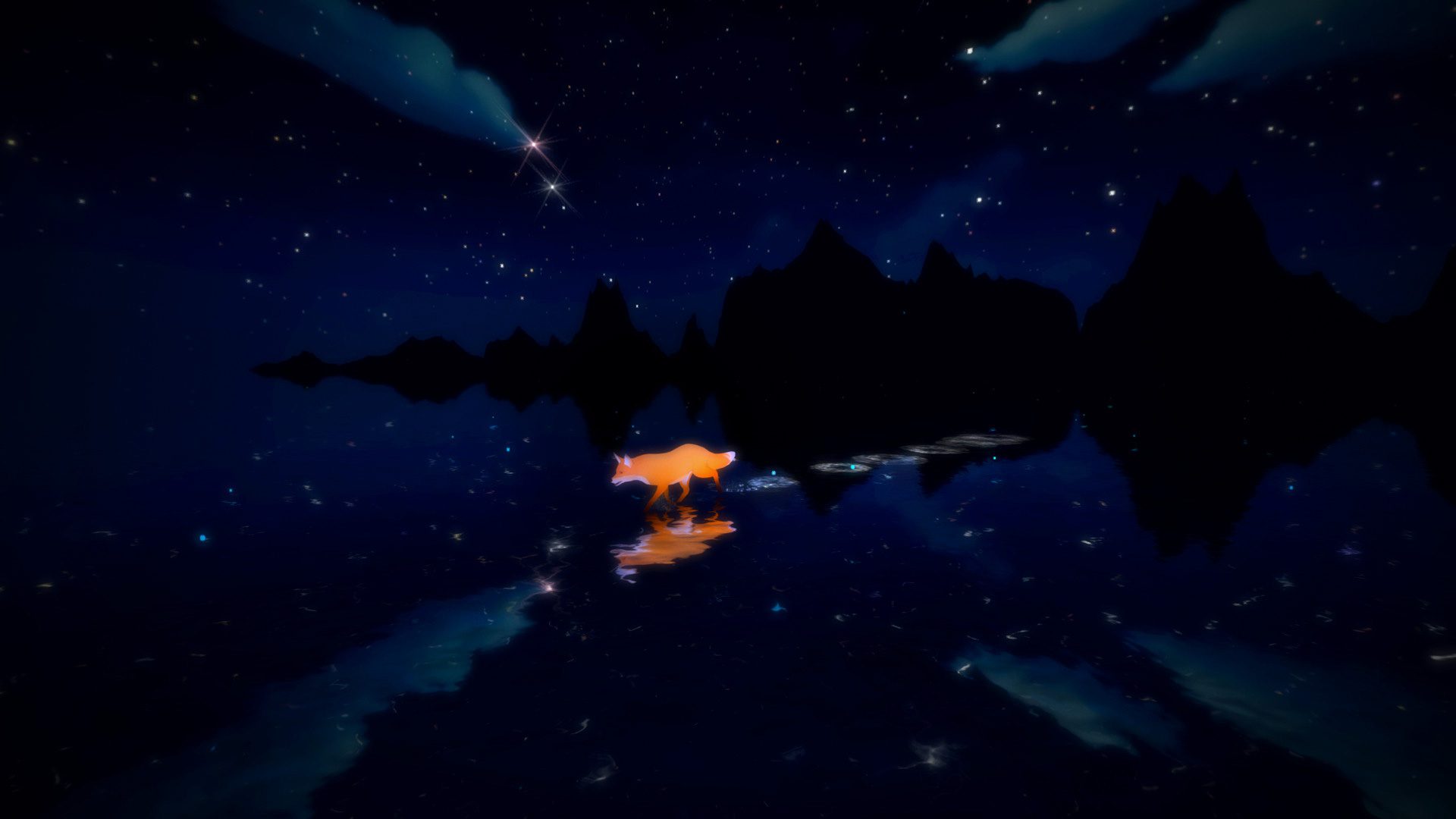 This week’s freebies are The First Tree, Deponia, and The Pillars of the Earth

I’ll be frank here: you might not want to play all three of the free games this week on the Epic Games Store. It’s not that they’re bad, or should be skipped over, it’s just that they aren’t as high-profile as we’ve come to expect from these giveaways, and they aren’t particularly fresh, either, so you might’ve already tried them elsewhere. That said, if you’re in the free-game-hoarding habit, claim ’em all.

Today through April 22, you can grab three freebies: The First Tree (a super pretty nature adventure game starring a fox), Ken Follett’s The Pillars of the Earth (a 12th century England point-and-click adventure adaptation of the novel), and Deponia: The Complete Journey (a comedic adventure series).

The Pillars of the Earth

Of these three, I’ve always meant to check out The First Tree — I’m all about games that let me play as an animal, and the scenery looks fantastic — yet I’m most intrigued by The Pillars of the Earth, which I’ve never seen before. Even if it’s a bit outside my usual interests, it’s got a great look to it with full-on hand-painted backgrounds and some eye-catching character designs. The story sounds dark.

I’m sure we’ve got readers who have played some or all of these and can speak to them better. There’s no reason not to claim the games, but are they worth investing time in? That’s always the question.

Next week, from April 22 to April 29, the Epic Games Store will offer up Alien: Isolation and Hand of Fate 2 — one of the all-time most nerve-wracking horror games and a cool deck-builder with real-time third-person fights. I honestly “missed” the last few weeks of giveaways, but I’m back in.