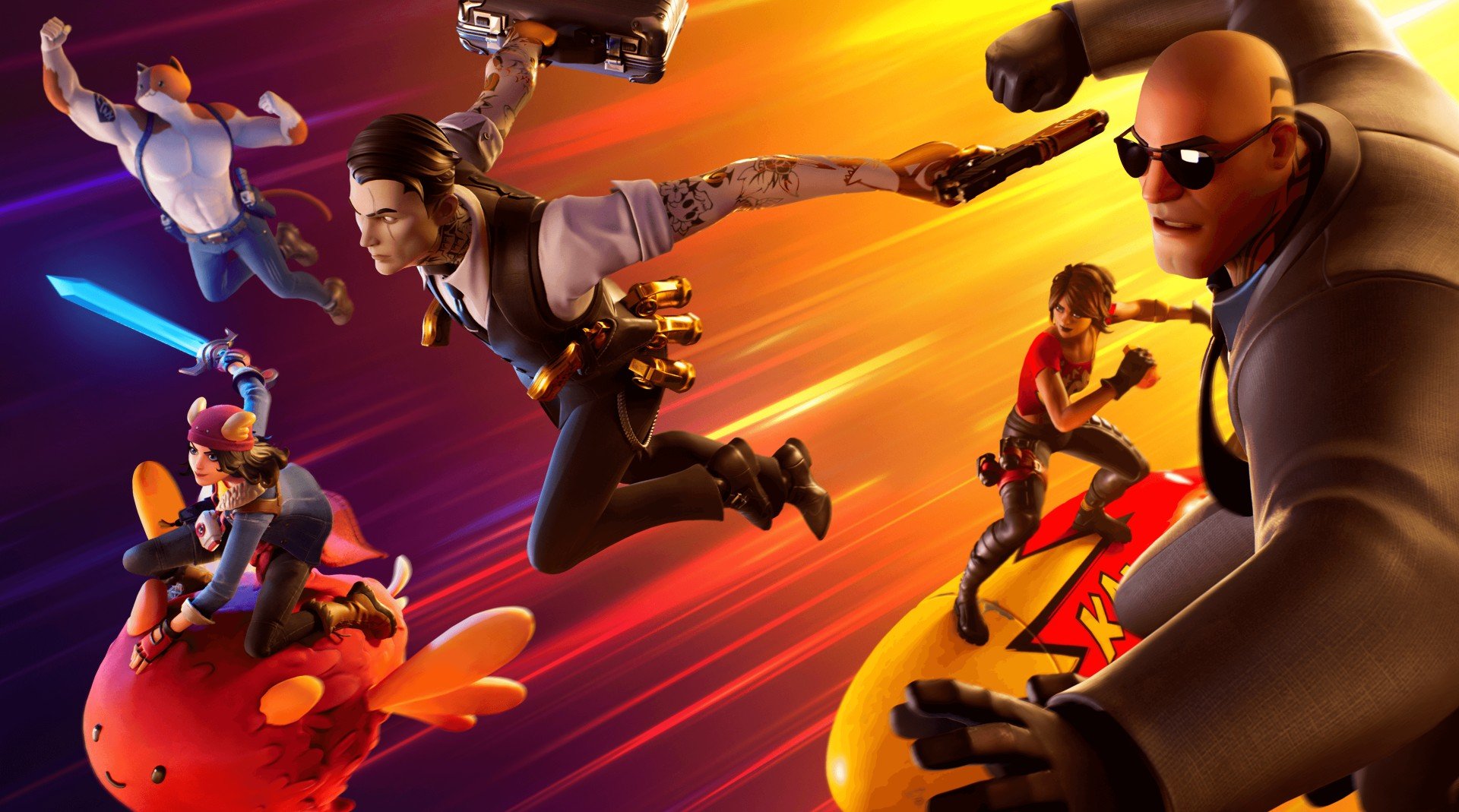 Slowly but surely, the Epic Games Store is making strides.

Alongside of the big Unreal Engine 5 and developer partnership announcements, the Epic Games has revealed that it is now possible to get easy refunds on their storefront. Epic says that users can now “self-refund qualifying purchases online,” so long as you are within 14 days of its purchase date and haven’t played more than two hours.

All you have to do is head into the “account” section of the site, then go to “transactions,” and literally click “request refund” on an eligible game. For reference, Valve has the same policy for Steam: 14 days and two hours.

Another move forward is “keyless integration” for Fanatical, Green Man Gaming and Genba Digital. In short, if you buy something on their site, you can have it automatically integrate with your Epic Games Store account without having to enter a key. Epic says this helps players understand what stores are selling “legitimate keys.” This is a specific partnership with those sites, so don’t expect to have the same process magically work for anyone else right now.

Other ancillary updates include new currency support (CAD, AUD, SEK, DKK, NOK), better bandwidth management (more precise control over downloads) and quicker ownership authorization (the client will now check to see if you own a game faster, so there’s less interruptions when you play something offline).

Epic is also working on in-house mod support (much like the creator’s workshop for Steam) and achievements. A few months ago the service added support for wishlists, and folks are still waiting for a shopping cart.