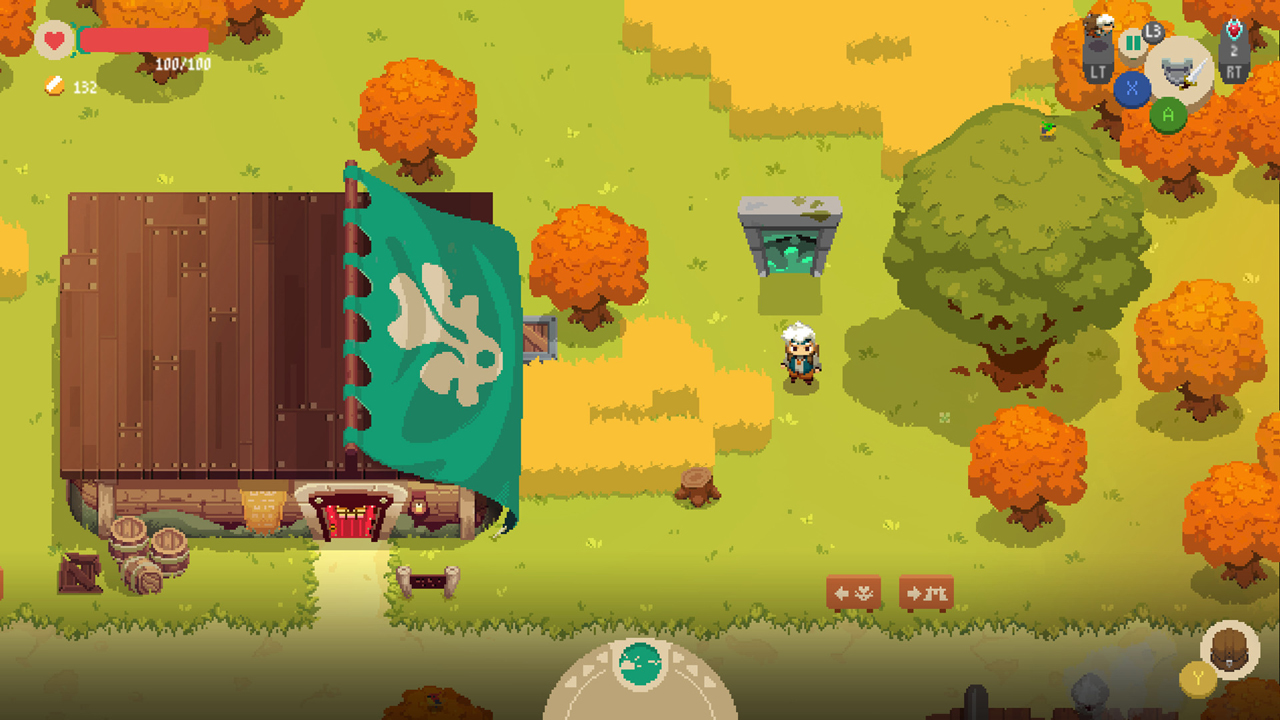 ‘We have a bit more work to do’

The Epic Games Store is missing some features that we’ve come to expect from a digital marketplace. Maybe none of those omissions are bigger than cloud saves. Well, they’re finally here (sort of) (not really).

Some people have noticed that Moonlighter now supports cloud saves on the Epic Games Store. (Sidebar: Moonlighter is free right now on EGS.) A widespread implementation of a much-needed feature? Hardly. Epic founder Tim Sweeney says “Cloud saves are enabled for a couple of new games right now. We have a bit more work to do before rolling it out more widely.”

That work is entirely on Epic’s shoulders. Sweeney elaborated by clarifying that the Epic Games Store team has to manually enable cloud saves, and that it’s not something that will require updates by developers. According to Epic’s public roadmap, cloud saves were targeted for implementation in July, which — technically yeah, but not really. Anyway, it’s getting worked on.

Cloud saves are enabled for a couple of new games right now. We have a bit more work to do before rolling it out more widely.