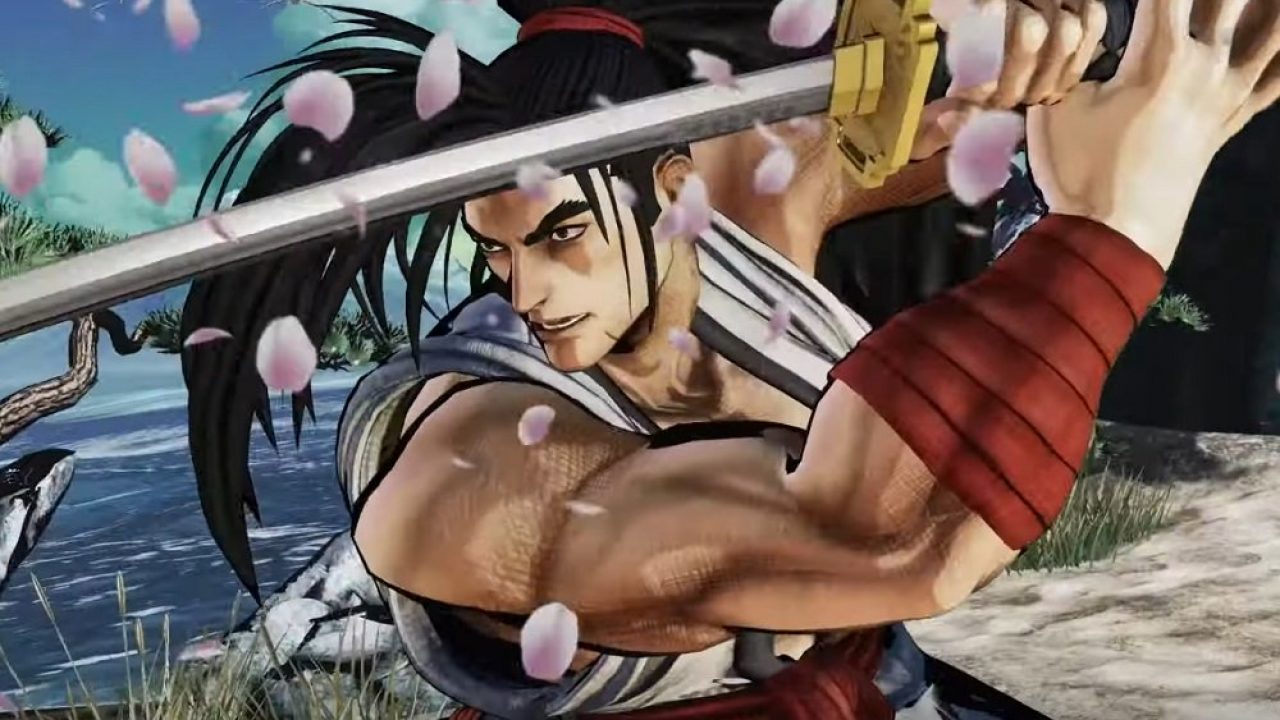 Survival of the freest

If the Bangles cared more about video games, they’d probably be singing “It’s just another Free Game Thursday.” It beats the hell out of Monday.

Epic’s new round of free video games has an underlying theme of survival. In one, you survive getting eaten by giant hungry dinosaurs. In the other, you survive your opponent’s attempts to punch your face through your face.