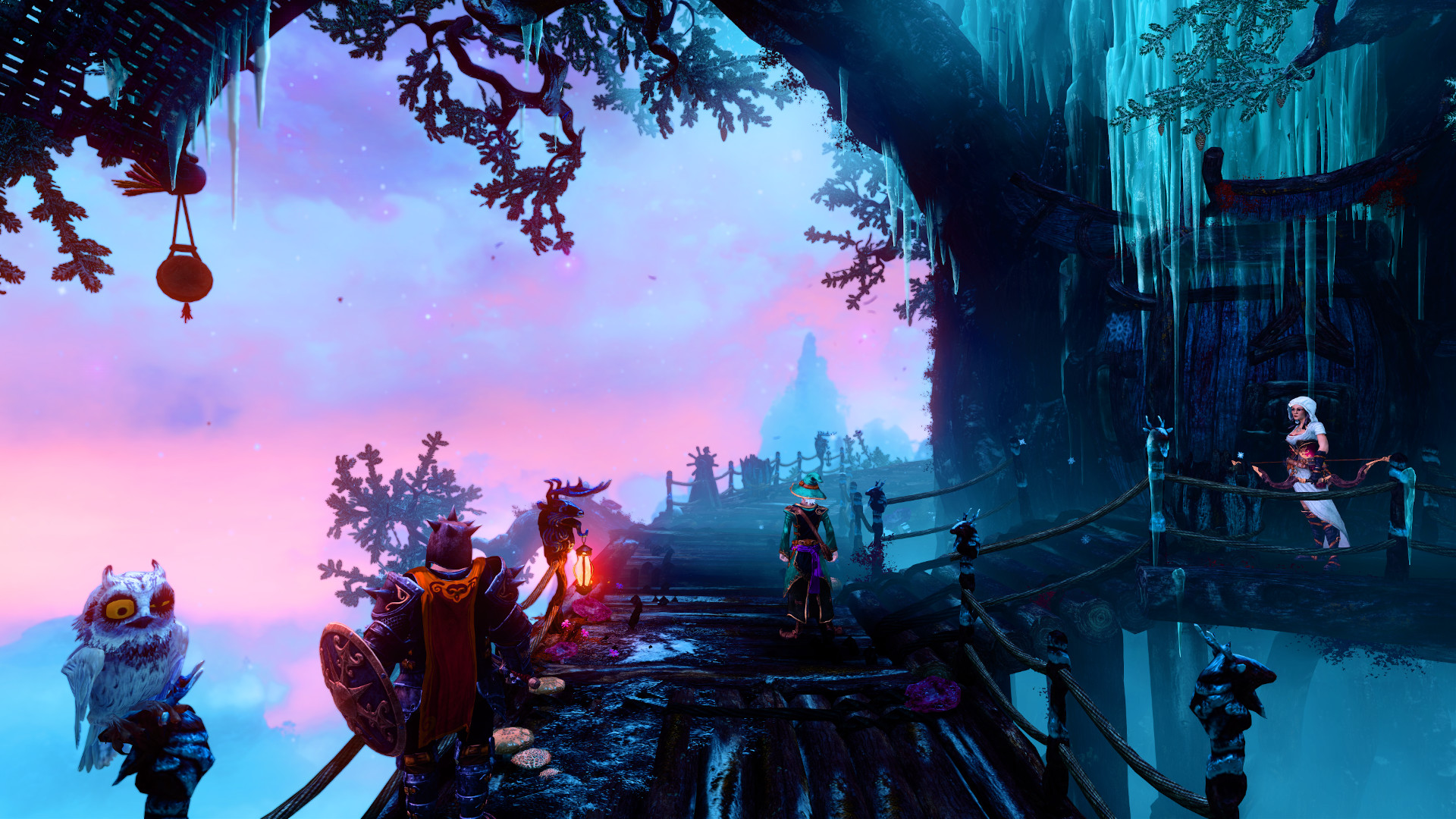 1 was already announced, 2 and 3 are next

Frozenbyte still has plans for the Trine series. Following the disastrous launch of the third entry (which was never addressed as the company said it ran out of money) the publisher has revealed a brand new fourth game as well as a whole bunch of plans for Switch ports.

Trine: Enchanted Edition is already out on Switch and as of this week Frozenbyte has plans to release the second and third games on the system. BlitWorks is handling port duties and the other two will be released in the near future. If they follow the pricing scheme for the Switch port of the original they’ll be priced at $14.99 each. The writing was kind of on the wall if you played Nine Parchments, which contained several references to Trine and was released on Nintendo Switch.

You can watch a crisp, clean and to the point video below to get an idea of what the series is about.