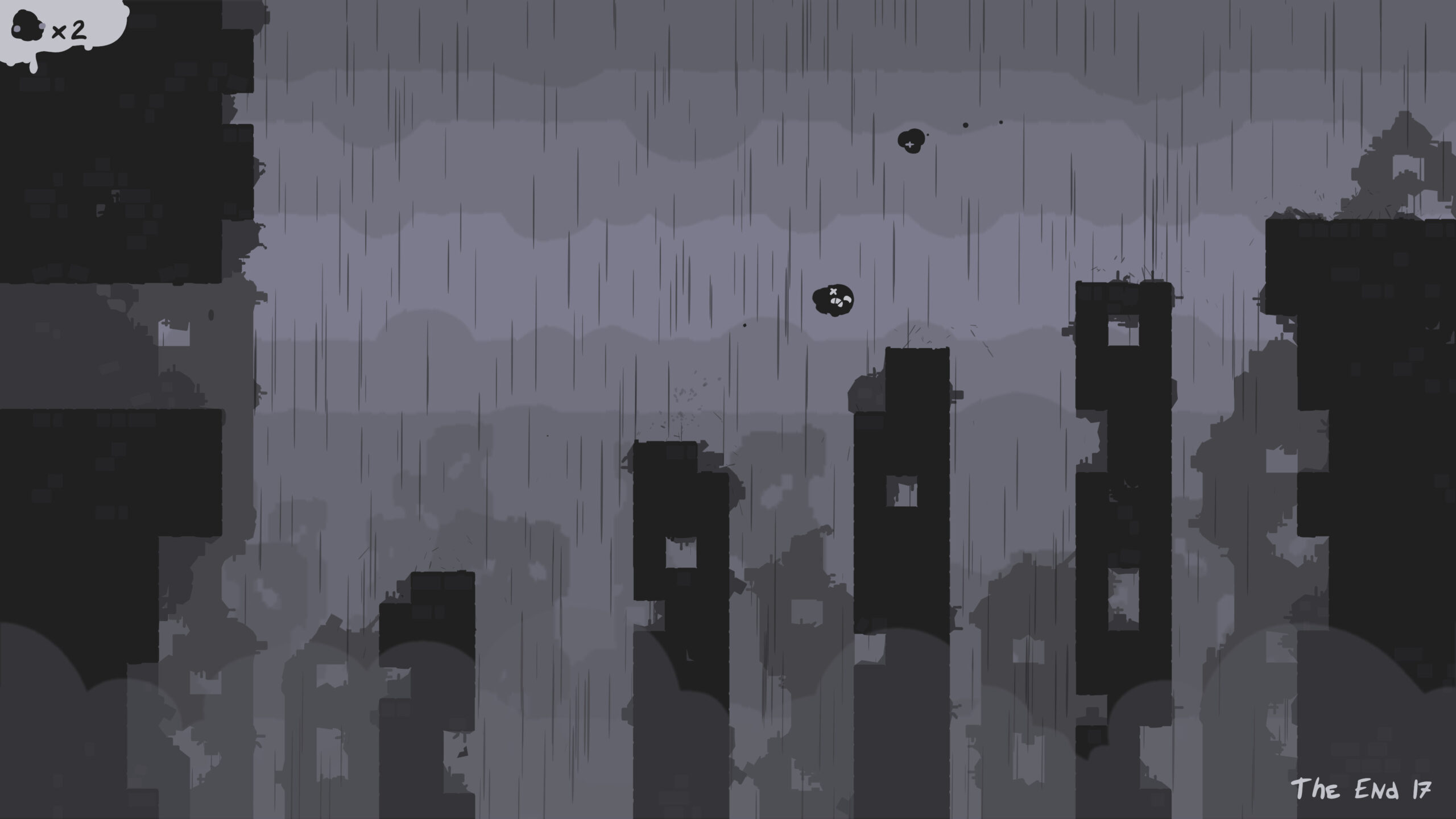 So many good indies on Switch

Edmund McMillen and Tyler Glaiel’s platforming adventure The End is Nigh is one of those games I’m willing to wait to play until I can do so on Nintendo Switch, right alongside Hollow Knight.

The Switch version launches December 12 and that includes a $30 physical edition with goodies; if you score a first-run copy from Nicalis, you’ll also get a 24-page manual and a silicone Ash toy.

Apocalypse got you down and alone? The search for a new best friend begins 12.12.17 with The End Is Nigh for #NintendoSwitch! VERY LIMITED Launch Editions include a 24-page instruction manual and squishy silicone Ash collectible! Preorder yours! https://t.co/s5BHciuZ8G pic.twitter.com/eZr5zfhIsU

Nic reviewed the PC version and had mostly good things to report, citing The End is Nigh‘s “phenomenal design, flawless controls, and kickass soundtrack you have come to expect from a McMillen game.”

The takeaway? “If you couldn’t get enough of Super Meat Boy and have spent the past seven years fiending for more punishing platformers, than The End of Nigh is something you should immediately inject into your veins.” I think by the time this drops, I’ll be ready for a new platformer.

Filed under... #Nicalis#Switch#The End is Nigh