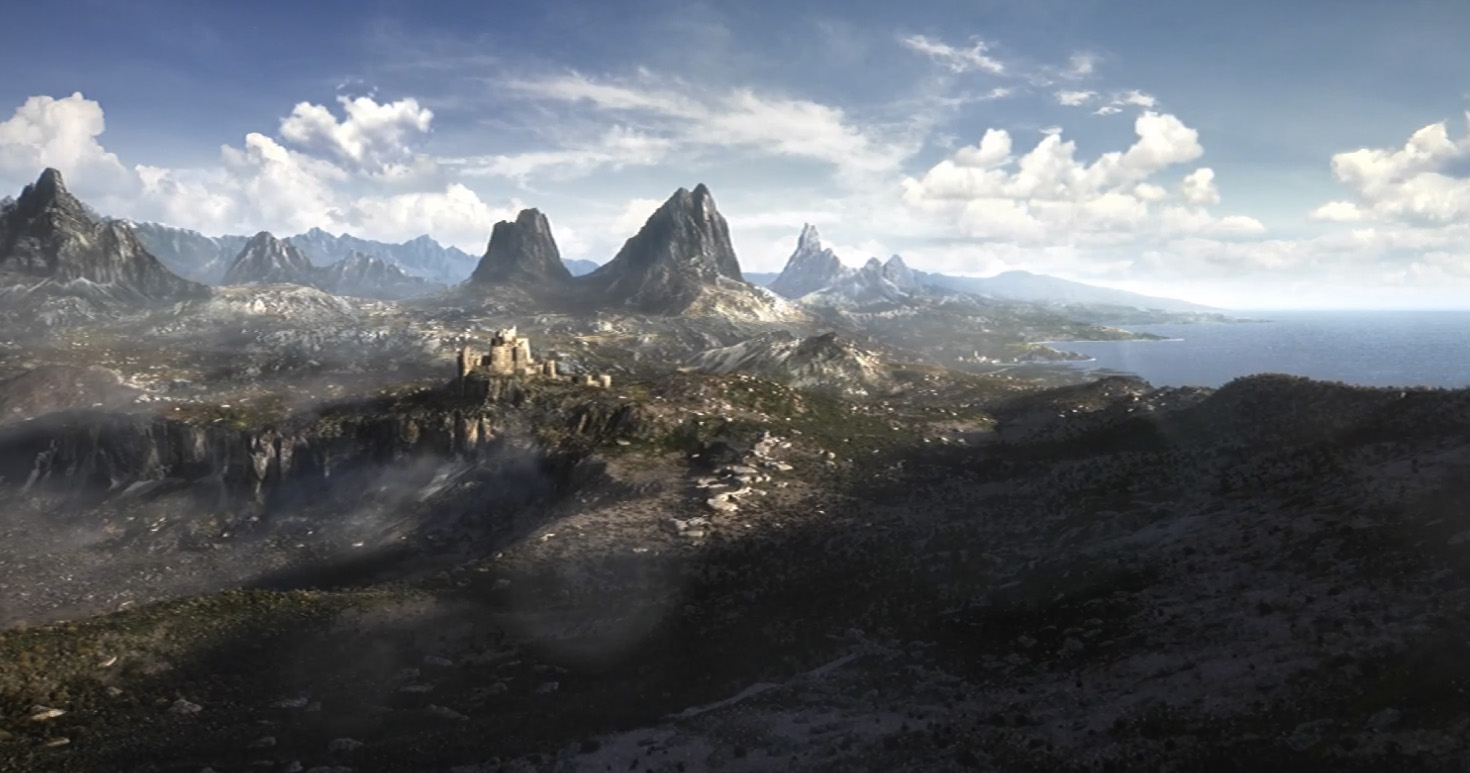 Not much of a teaser

It wasn’t much of a reveal, but for anyone wondering about the next game in The Elder Scrolls franchise, Todd Howard wants you to know Bethesda is hard at work on The Elder Scrolls VI. The game was revealed at the end of the company’s E3 showcase where Howard noted it is the game coming after its sci-fi odyssey Starfield.

I guess now that Skyrim is coming to Alexa and pagers, it’s time for them to move on.