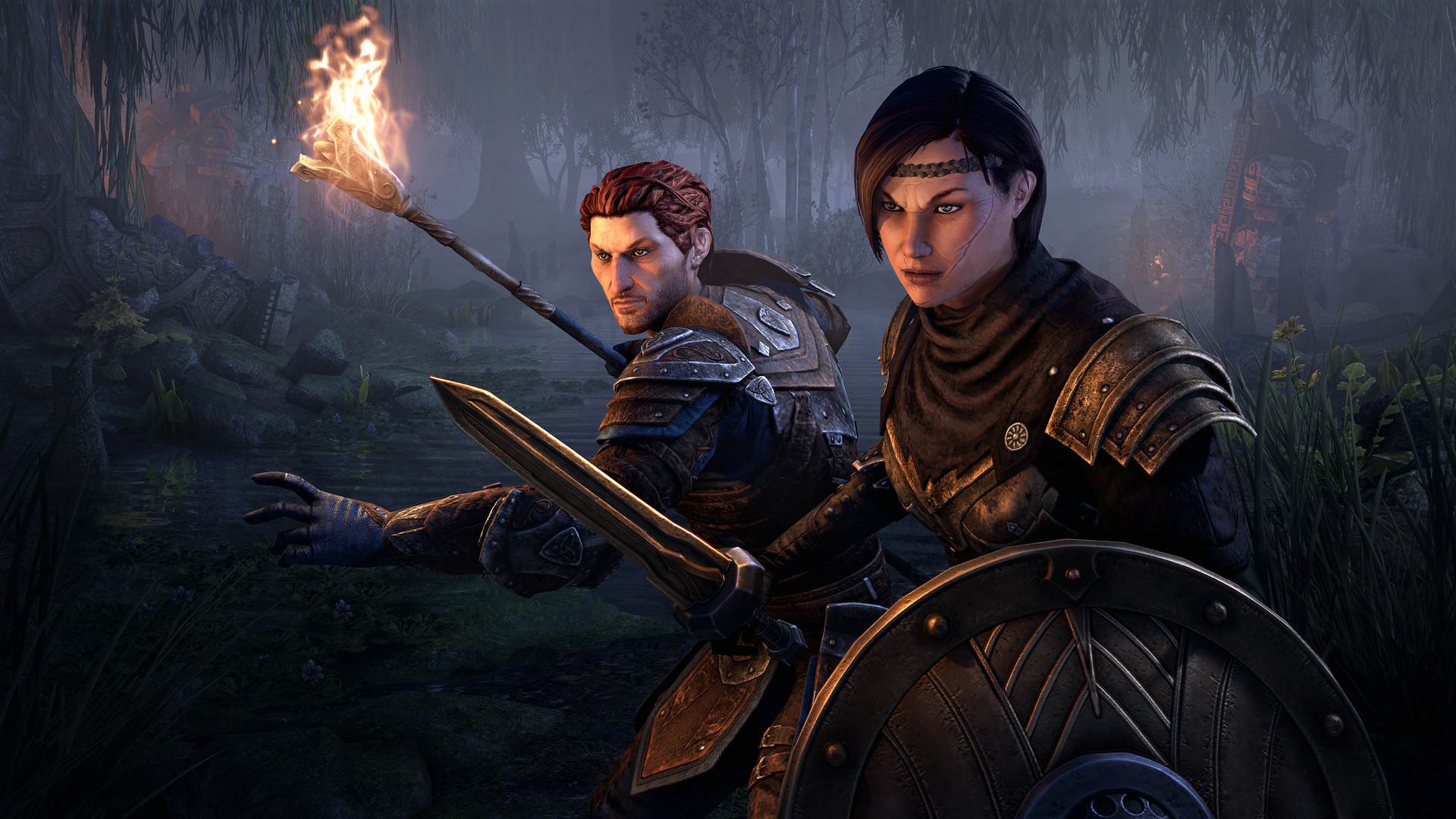 The team doesn’t want to divide its attention

The upcoming Blackwood expansion and update for The Elder Scrolls Online was set to coincide with its next-gen “Console Enhanced” version, with both launching for consoles on June 8 and PC getting it a week earlier. Now, Bethesda has announced it is separating its launches out to give each their undivided attention.

In what the team describes as an “abundance of caution,” the Console Enhanced launch has been pushed out to June 15. This means PC, Mac, and Stadia players will get Update 30 on June 1, Xbox One and PS4 will get it on June 8, and then the new console update will arrive on June 15. (The Xbox One and PS4 versions will still be playable via backward compatibility on their respective newer consoles.)

“We apologize for the inconvenience, but want to ensure that everything launches smoothly during this very busy time,” Bethesda said in today’s announcement.

While it’s a week later, the enhanced version will be a free update for anyone who owns The Elder Scrolls Online already on a previous-gen console, so players will just either have to wait or play the new update and Blackwood for a week on a backward-compatible version of the game. The new enhanced version will include a 60 FPS performance mode and improved load times, so it sounds like it could be worth a little extra patience.