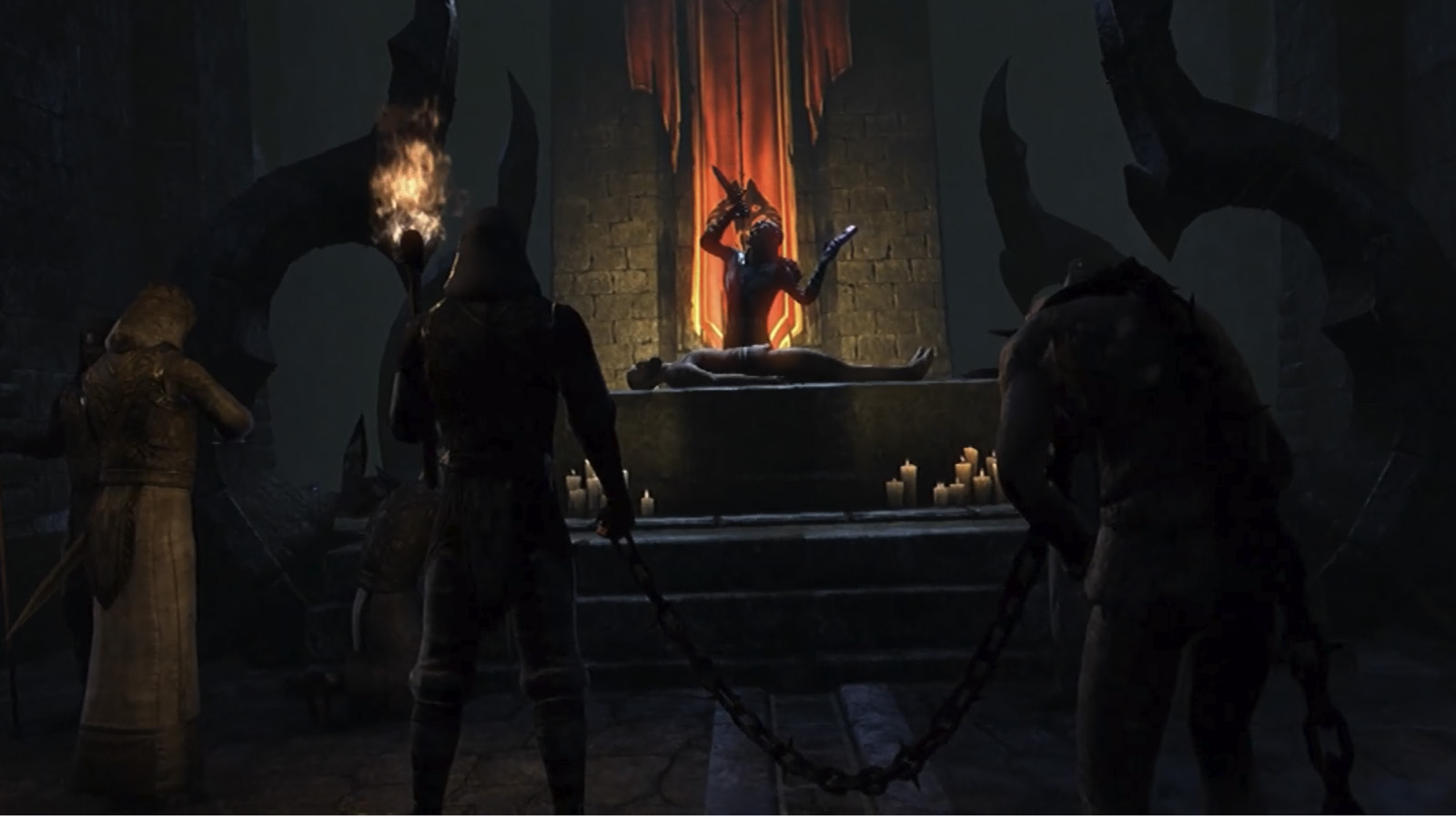 During Bethesda’s E3 press conference, director Matt Firor took the stage to reveal two upcoming expansions. First, a werewolf-themed add-on called Wolfhunter will release. Later, the Murkmire area (which is a part of the Black Marsh) will be added.

Apart from the expansions, Firor revealed that there are now 11 million TESO players. One million of those joined in the past year. That’s a lot of folks in Tamriel.