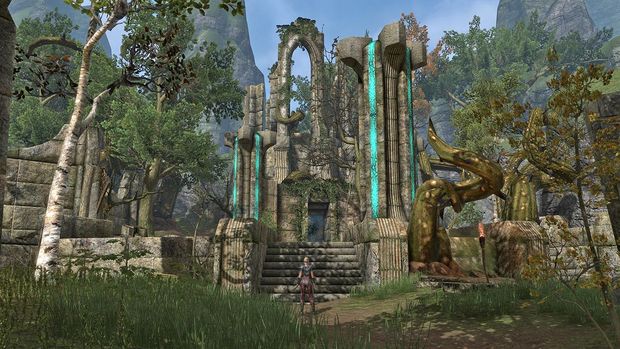 Check out the new trailer

The Elder Scrolls Online hasn’t made many headlines since its launch, but it certainly went back into the spotlight recently after the news that it would be dropping its subscription fee requirement. Like Guild Wars 2, users can play the game without a fee after buying the base package.

That change is taking place today, as ESO is being re-branded as “Tamriel Unlimited.” All of the updates so far will be free for all owners, and every past subscriber has been switched over to the free version. The Xbox One and PS4 versions are still on track for a June 9 release date.

After my initial time with the game I never really had the urge to jump back in consistently, but without a fee I may go back just to see what’s improved.