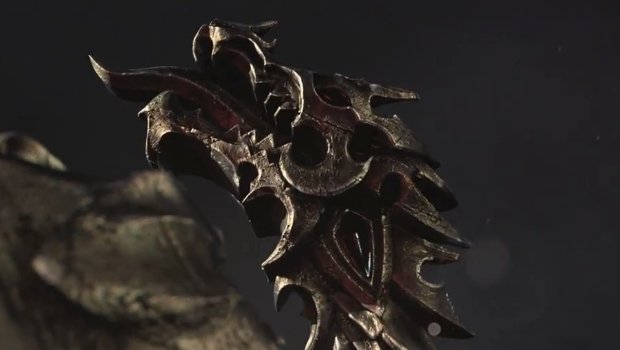 Following yesterday’s shock announcement of The Elder Scrolls Online, Bethesda has released a trailer to give us a little hint of what Zenimax Online’s long-rumored MMO will look like. As you might expect, it’s all flare and flash, without much in the way of substance. Still, the hype’s out in full force.

Having ruminated on the announcement, I’m quite torn on what to think. On the one hand, I play games like The Elder Scrolls for a sense of lonely exploration. I like being lost and alone in a huge open world. On the other, I’m not philosophically against MMOs, and since Bethesda itself isn’t working on the game, I doubt this MMO represents the “future” of the series or anything.

I guess I’m tentatively interested, which is a pompous way of saying I am firmly on the fence.