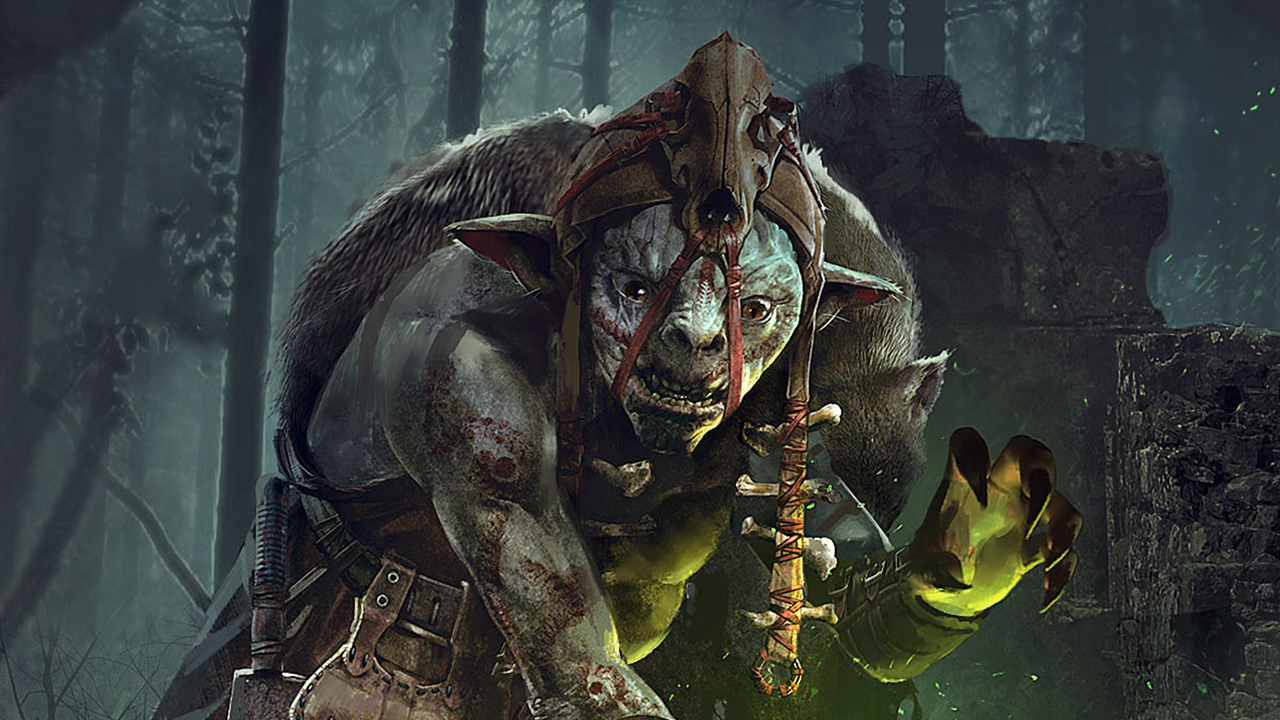 That free-to-play strategy card game based on The Elder Scrolls? Still happening.

Leading into PAX East this weekend, where The Elder Scrolls: Legends will be playable at booth #8021, Bethesda Softworks and Dire Wolf Digital have begun taking on closed beta applicants for the PC version. The title is also planned for release on iPad as well as “additional platforms.”

Think anyone will see this imagery on the show floor and get their hopes up?

Speaking of, here are some mischievous alternate headlines born out of our office chat: